Ninth Bishop of the diocese of Sioux Falls

Bishop Donald E. DeGrood was born in rural Faribault, Minnesota, on February 14, 1965, and raised on the family farm not far from there. He attended Catholic grade school in Faribault and graduated in 1983 from Bethlehem Academy Catholic High School, a school sponsored by the Sinsinawa Dominicans. He attended the University of St. Thomas in Saint Paul, Minnesota, where his discernment of a priestly vocation led him to Saint John Vianney College Seminary. After graduating from the University of St. Thomas with a Bachelor of Arts in philosophy in 1987, he worked for several years in the business world, first as a shoe sales representative and manager, then for Land O’ Lakes as a feed specialist. During this time, he continued to be drawn to the idea of a priestly vocation. He entered the Saint Paul Seminary in 1993, earned a Master of Divinity, and was ordained to the priesthood by Archbishop Harry J. Flynn, May 31, 1997.

Bishop DeGrood served first as parochial vicar at All Saints Church in Lakeville, Minnesota, before being assigned to serve as a formator and spiritual director at Saint John Vianney Seminary. After four years at the seminary, he was assigned as pastor of St. Peter in Forest Lake, a large, dynamic suburban parish with a thriving elementary school. He not only proved himself to be a capable and generous pastor but also an excellent mentor for the newly ordained who were appointed his parochial vicars.

In the summer of 2013, Bishop DeGrood was named Vicar for Clergy for the Archdiocese of Saint Paul and Minneapolis and at the same time, pastor of Blessed Sacrament Parish in Saint Paul.

In addition to his parish work, Bishop DeGrood served on the Archdiocesan Incardination Committee, the Ministerial Review Board and on an ad hoc committee related to addressing the needs of clergy (mentoring, continuing education, etc.). He also completed the spiritual direction program offered by the Institute for Priestly Formation, enabling him to serve as a spiritual director for countless seminarians and priests. He also served two terms on the Board of Trustees of The Seminaries of Saint Paul (Saint Paul Seminary and Saint John Vianney College Seminary).

His most recent pastoral assignment was St. John the Baptist in Savage, Minnesota. He was pastor there from 2017 until last month. Pope Francis appointed him as the ninth Bishop of Sioux Falls on December 12, 2019, the Feast of Our Lady of Guadalupe.

Bishop-elect DeGrood was ordained as bishop and installed on February 13, 2020. 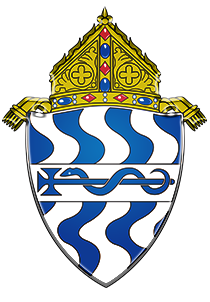 Statements put out from the diocese regarding appointments and changes 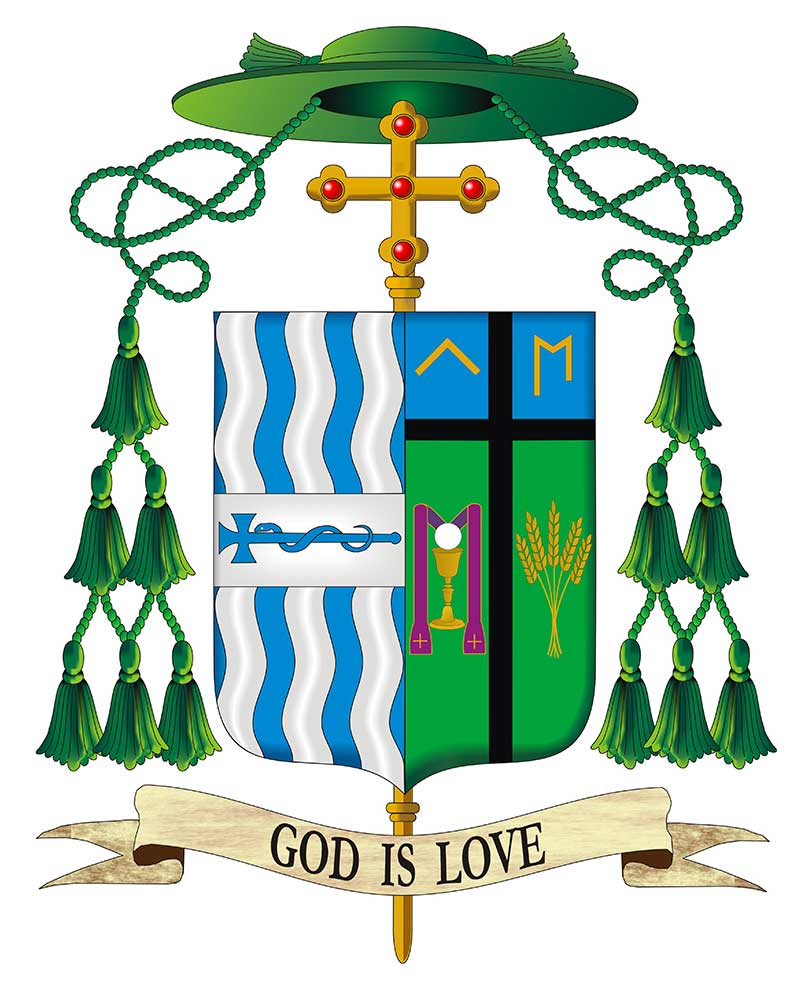 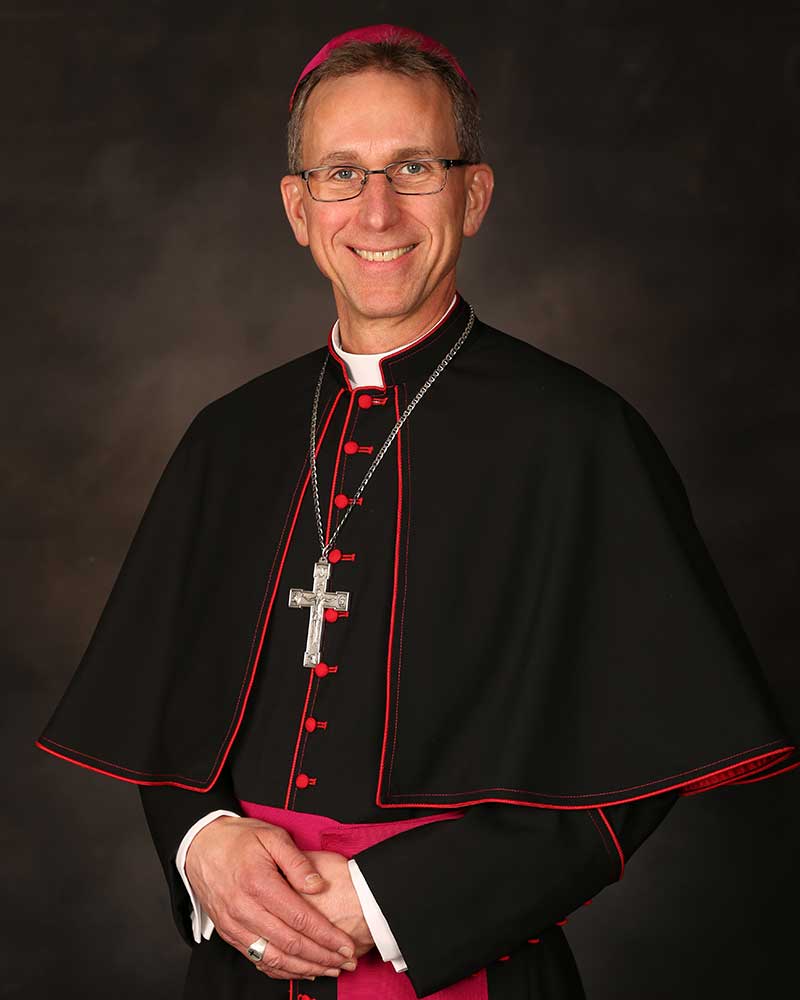 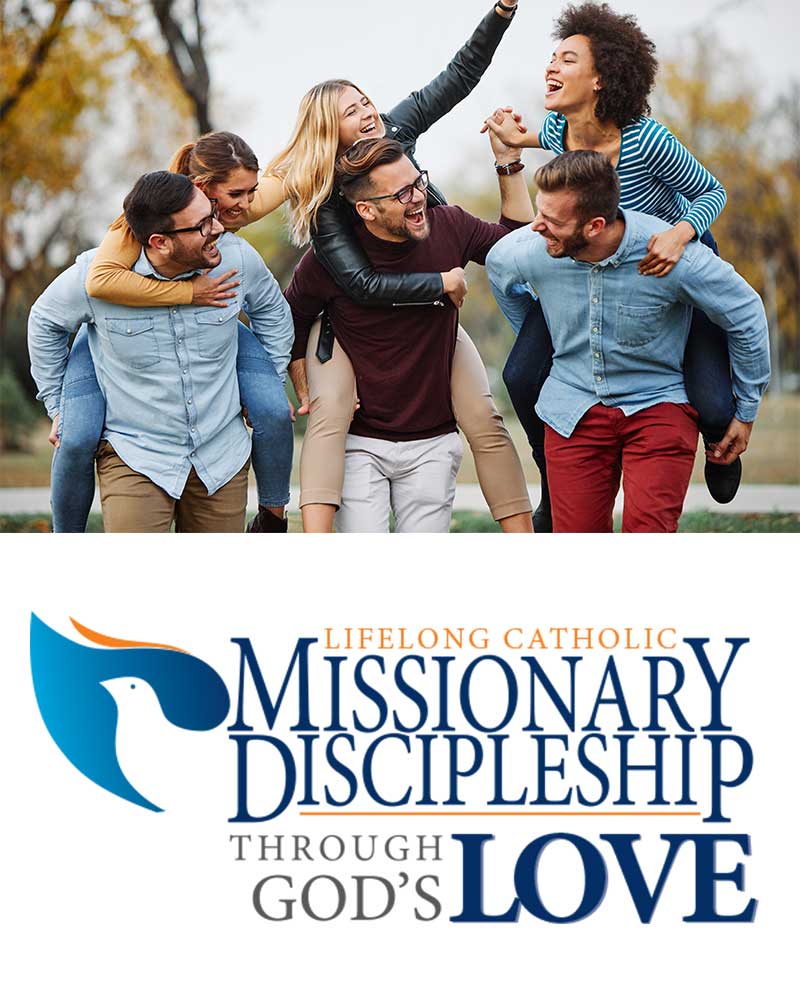