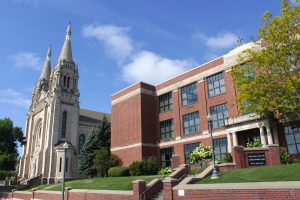 Established on November 12, 1889 by Pope Leo XIII comprising all of South Dakota.

Since 1902, comprises that part of the State of South Dakota East of the Missouri River.

The Catholic Diocese of Sioux Falls is a significant presence in eastern South Dakota. For 125 years, it has not only spread the message of the Gospel, but has lived the message through its ministries and parishes. Through spiritual and sacramental outreach, educational endeavors and a commitment to service, the Church has made a difference in people’s lives. We are striving to continue this tradition by making our Diocese an even better place to live, learn, work and worship. The Family of God in the Sioux Falls Diocese, headed by Most Rev. Donald E. DeGrood, numbers over 120,000 baptized members.

The Pastoral Center is where most of the diocesan head offices are. The building is located directly North of St. Joseph Cathedral.

Info of current and past bishop’s of the diocese. 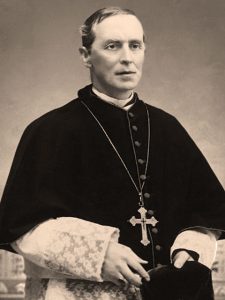 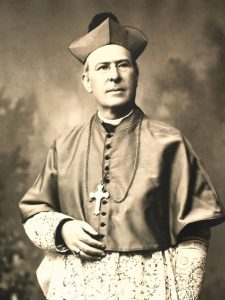 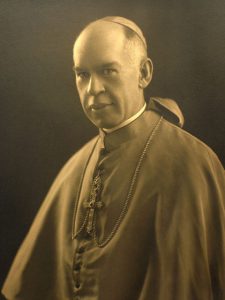 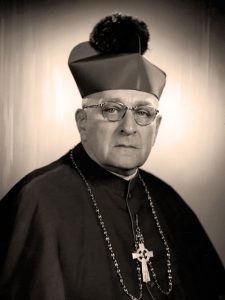 Most Reverend Lambert A. Hoch 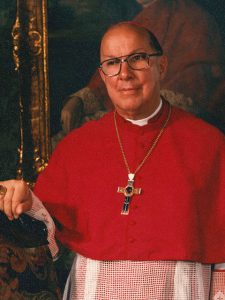 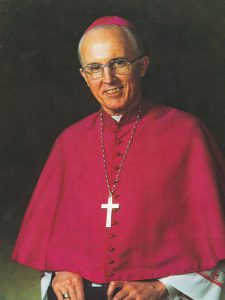 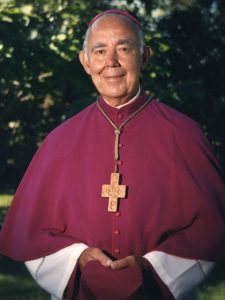 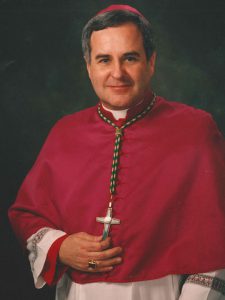 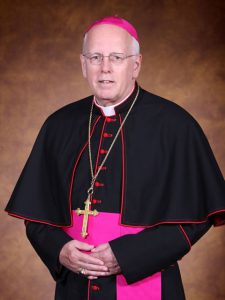 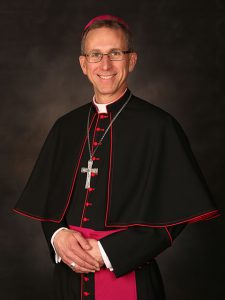