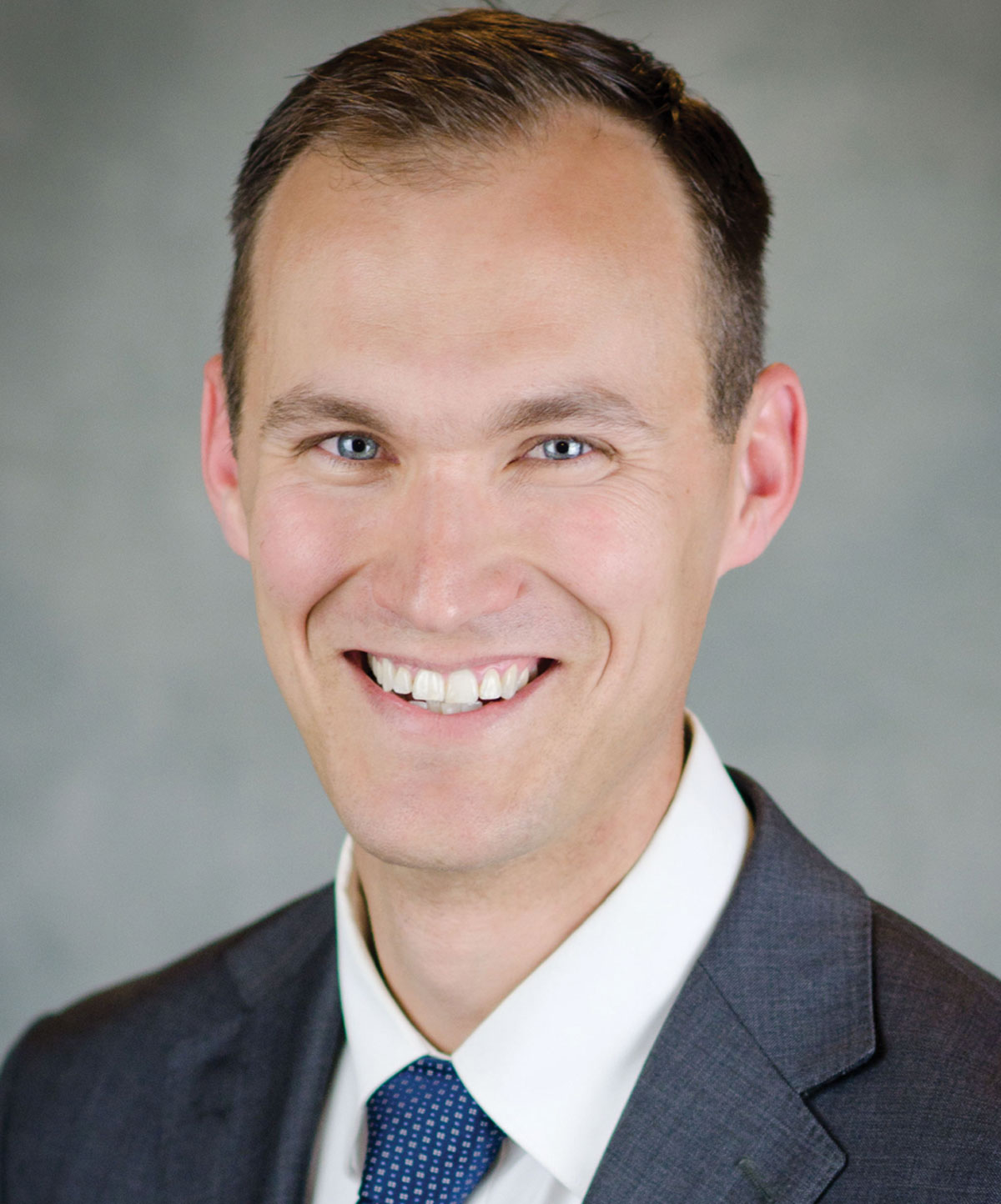 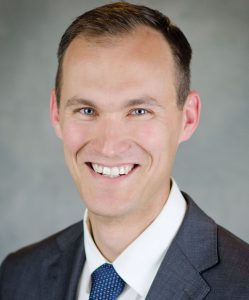 It’s that time again when car commercials take a backseat to campaign ads and red, white and blue yard signs sprout like patriotic mushrooms on lawns, letting us know who’s asking for our vote to send them to Pierre or Washington. Yet it’s not just a time to passively hunker down and bear the biennial marketing assault before we cast our ballots.

“A dead thing can go with the stream, but only a living thing can go against it,” Chesterton quipped, reminding us that this is a time to be alive as citizens, to engage and actively think about the big questions. What do we want from our country? What’s our vision of life together? What good do we see or desire in our government, and how do we support it? What evil do we see, and how do we resist or seek to change it?

These aren’t easy questions, and I know they can seem a bit detached from the headlines or twitter feed of any given day, but unless we want to get swept along like dead fish in the current, they’re of foundational importance. Active reflection upon such questions led to our nation’s founding and is essential to its future.

In a sound-bite world it can be easy to let important questions go unasked. Consider a garden-variety political advertisement: “Elect Chris Motz, your advocate for Liberty and Family!” Will you vote for me?

Hey, not so fast! You haven’t even asked me what my slogan means.

Sure, the words “liberty” and “family” poll well in South Dakota focus groups, but what ideas do they represent? Does my campaign pitch point towards the sort of liberty described by Planned Parenthood v. Casey, the 1992 decision solidifying the so-called right to kill a child in the womb, understood as “the right to define one’s own concept of existence, of meaning, of the universe, and of the mystery of human life”?

Or, to take a completely opposite view of liberty, does it mean “the power, rooted in reason and will, to act or not to act,” which establishes the basis for “choosing between good and evil,” as described by the Catechism of the Catholic Church? (CCC 1731-33) The first of these views leads to the dictatorship of relativism; the second leads to true freedom in service to what is good and just. That’s a big difference.

Along similar lines, by claiming to advocate for the family, does my postcard platform mean the sort of “family” re-defined by the Supreme Court’s 2015 5-4 decision in Obergefell v. Hodges, which, having discovered a “new insight,” declared, “marriage has changed and evolved—for the better,” thus (as a dissenter put it) completely “transform[ing] a social institution that has formed the basis of human society for millennia, for the Kalahari Bushmen and the Han Chinese, the Carthaginians and the Aztecs”?

Or, when I claim to fight for the family, do I understand it to be a natural institution, necessarily connected to the organic procreation and rearing of children, which by definition involves both the male and female halves of the human reproductive system?

The logic that spurred the first of these views through the high court, that reproductive biology is irrelevant to marriage, is both novel in the history of humankind and admits no limits in the order of nature. The latter, on the other hand, embodies the reasoning of the Church, which teaches that “civil authority should consider it a grave duty to acknowledge the true nature of marriage and the family.” (CCC 2210)

These are very different ideas. If we believe, as St. John Paul II taught, that the future of humanity passes by way of the family (Familiaris Consortio, no. 86), then it’s pretty important to know what my campaign sign or postcard means.

This is a simple exercise in reason, one we could undertake with any campaign slogan or political movement. Words have meaning that seek to convey the truth of an idea, and it’s important that we try to assess the truth-claims conveyed in political speech. Our state-level candidates especially are often very accessible, so don’t hesitate to ask them about their beliefs.

A final thought for the weary. Many Americans are experiencing exhaustion, disorientation or even despair. For them, it may be tempting to give up on political processes. We can remember that voting isn’t a sacrament, and that politics doesn’t save us—only God’s love can do that.

Yes, voting is an important, even essential, way to exercise our co-responsibility for the common good, but the weight of the world’s problems need not rest on our shoulders. Christ has already paid the price to restore human brokenness. God’s got this. Let’s double-down on the perfect love that casts out fear.

Say your prayers, do your homework, and God bless you as you prepare for November 3.

More resources can be found at www.sdcatholicconference.org.