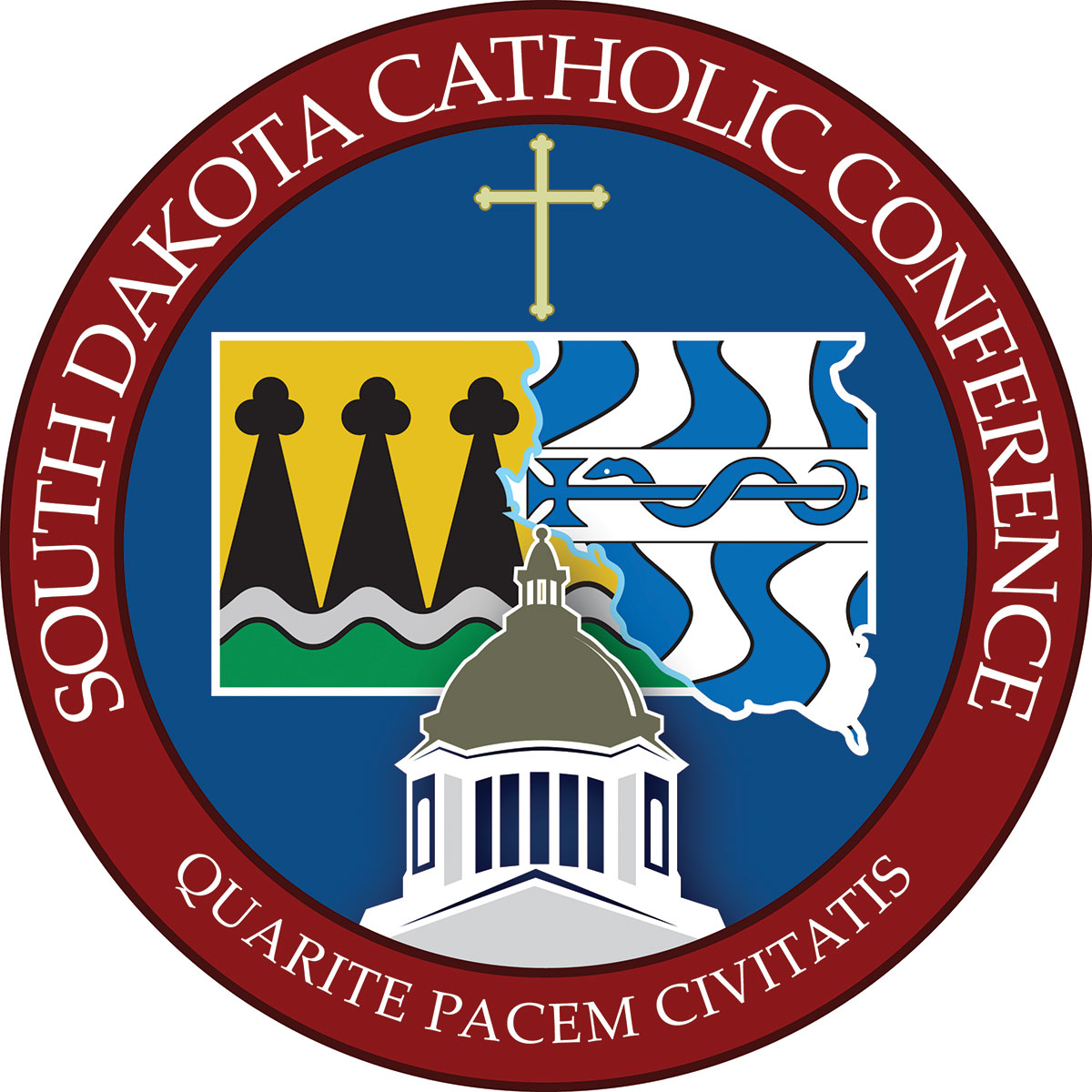 The South Dakota Catholic Conference urges citizens to vote “No” on Constitutional Amendment A.

What Amendment A would do

Amendment A is aimed at normalizing recreational marijuana use. According to the attorney general’s explanation, it would legalize “the possession, use, transport, and distribution of marijuana and marijuana paraphernalia by people age 21 and older”; direct the state to license commercial growers, wholesalers, and retailers; and imposes a 15 percent tax on marijuana sales. Tax revenues will be applied to implementation, with additional funds split equally between public schools and the state general fund. The attorney general notes that marijuana is illegal under federal criminal law.

Moral implications of recreational drug use

Pope Francis has spoken out against legalizing recreational drugs, including marijuana. “No to every type of drug use. It is as simple as that,” the Holy Father told an international gathering of drug enforcement agencies in June 2014. Even narrowly limited attempts “to legalize so-called ‘recreational drugs,’ are not only highly questionable from a legislative standpoint, but they fail to produce the desired effects.” The Catechism of the Catholic Church (CCC) states that drug use “inflicts very grave damage on human health and life.” (CCC 2291)

Broadly speaking, pleasurable recreation or play is good and serves the overall health and happiness of a person. Why, then, should we oppose recreational marijuana use?

To answer this question, it’s important to understand how marijuana works. When it is smoked or ingested, delta-9 tetrahydrocannabinol, the psychoactive ingredient commonly known as THC, binds to and overstimulates receptors within a person’s nervous system, causing the effect of feeling “high” or “stoned.” At the same time, marijuana decreases cortical dopamine levels, which are critical to high-functioning rational thought. Often these effects are accompanied by others, including distorted sensory perception or hallucinations, irrational anxiety or panic, diminished motor control and slowed reactions, and reduced learning and memory. Studies have shown that impaired cognitive function continues into the workweek even after a person no longer feels intoxicated, and that regular users are at approximately twice the risk of developing psychosis as non-users.

What’s the problem with this? Human beings are endowed by God with the gift of reason. Reason aids us in differentiating between right and wrong and is foundational for human freedom and personal responsibility. Thus, we can understand that to directly intend to suppress our God-given rational faculties is gravely wrong. Such an intent behind drug use, as St. John Paul once explained, is “always illicit because it involves an unjustified and irrational renunciation” of the rational faculties that make us free persons.

Moreover, there is reason to be concerned that the poor are at higher risk to the for-profit marijuana industry. One 2017 report on Seattle and Denver’s marijuana industry showed that respectively 40 percent and 45 percent of so-called “pot shops” were in low income neighborhoods, significantly disproportionate to the overall population.

Further, proponents of the measure have touted the lure of the supposed financial boon to state coffers. But a 2018 study found that for every dollar of state tax revenue generated on marijuana sales, unwanted effects cost $4.50, principally in healthcare and reduced workforce readiness.

The Catholic faith teaches that our reason is a gift from God that we should embrace and develop, not deliberately impair. We can see this truth affirmed by the social consequences suffered elsewhere. This November 3, vote “No” on Amendment A.

For more resources on this ballot measure, visit www.sdcatholicconference.org.