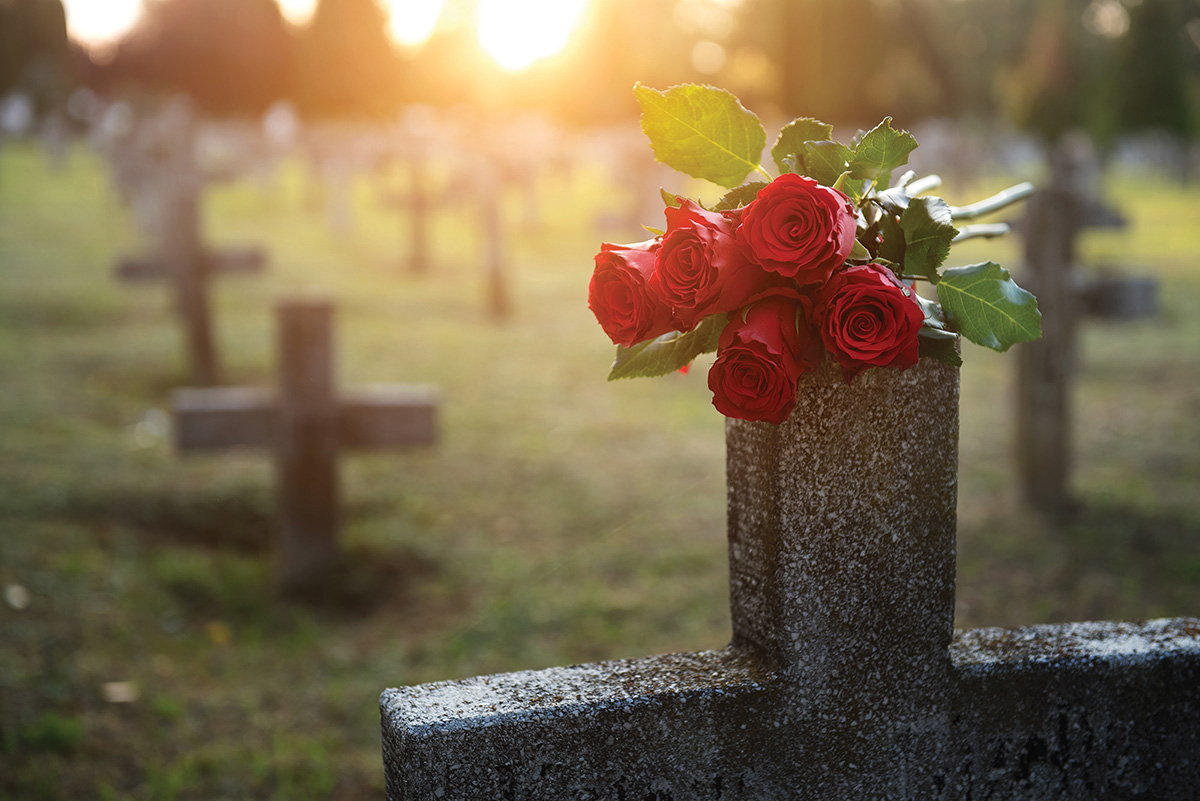 There are plenty of tombstones in the cemetery

As a convert, I have never really understood purgatory and why we are to pray for those who are there. (submitted on Facebook) 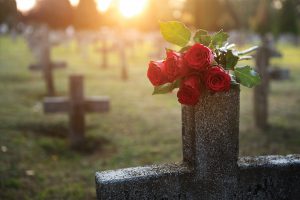 This is an excellent question and a common one: because other Christians—Protestants, specifically—do not believe in purgatory, they often have questions about the Church’s teaching, which can persist even if they become Catholic. So, thanks for asking it. Let me try to explain what the Church believes about purgatory and praying for those who are there.

In short, purgatory is the word the Church uses to describe a state of spiritual “cleansing” which occurs after we die. We are told in Scripture that nothing impure will enter into heaven (Rev. 21:27), but we are also told there are sins which we commit which are not “deadly” (or mortal) to our relationship with God, meaning, they do not completely break our relationship with Him (1 John 5:17).

Purgatory lies at the intersection of those two scriptural teachings: that we need to be completely cleansed of sin before we enter heaven, and that we can have sins on our soul when we die that do not damn us, as mortal sins do.

From the very beginning of the Church, Christians have believed that when we die, we will either go to hell, or to heaven directly, or to heaven after our soul is cleansed of any non-mortal (venial) sins. That third option is what we mean by purgatory: it is the spiritual “place” where we are cleansed of any and all spiritual flaws which remain, so that we can enter into heaven in a state of perfection, as Revelation tells us.

The existence of such a state is already found implicitly in the Old Testament, in 2 Maccabees 12, which speaks of Jews praying for the deceased. As the Church would later teach, prayer for the dead only makes sense if there is a temporary “place” after death in addition to heaven and hell. After all, our prayers are useless for anyone who’s in hell, and they are unnecessary for anyone in heaven. From very early on, then, Christians took up their Jewish ancestors’ practice—bolstered by what would be written down in the New Testament in places like 1 John and Revelation as well as 1 Corinthians 3:15 and 1 Peter 1:7 which speak of a cleansing fire—and prayer for the deceased. Already in the middle of the second century A.D. we find explicit reference to praying for the deceased, implying that this temporary after-death state must exist.

Before speaking directly about praying for the souls in purgatory, I want to emphasize that purgatory is a temporary place. Sometimes people misunderstand the Church’s teaching to mean that it’s a permanent destination for those who go there after death, but that is most definitely not the case. Once all remaining spiritual flaws and faults have been cleansed, they will enter into the glory of heaven.

Now let’s turn to the question of praying for the souls in purgatory. As we have seen, this is a practice which predates Christianity and which was taken up by the early Church. In fact, both purgatory and praying for the dead were beliefs and practices held by all Christians up until the time of the Protestant Reformation. Throughout the centuries, Christians have prayed for souls in purgatory or for “the dead,” which means the same thing. We do so for the same reason that we pray for the living: because in the mystery of God’s plan and of His goodness, our prayers are able to aid and benefit them.

Think about a time when you prayed for someone you knew. In so doing, you had confidence that God would hear your prayer and give your loved one the grace they needed for whatever reason you were praying for them. The same thing applies to our prayers for the souls in purgatory: we have confidence that God will hear our prayers and give them the grace they need, which is to be cleansed of their remaining faults.

When we do so, our prayers are somehow able to shorten their time of purification. Just as God desires that we pray for the living, even though He could grant them the graces they need without our prayers, so too does He desire that we pray for the deceased, even though they will eventually get to heaven regardless. Somehow, our prayers are able to hasten that time of spiritual purification and help the deceased enter more quickly into heaven. 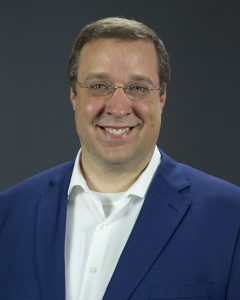 Chris Burgwald holds a doctorate in theology and is the director of Adult Discipleship and Evangelization for the Diocese of Sioux Falls.