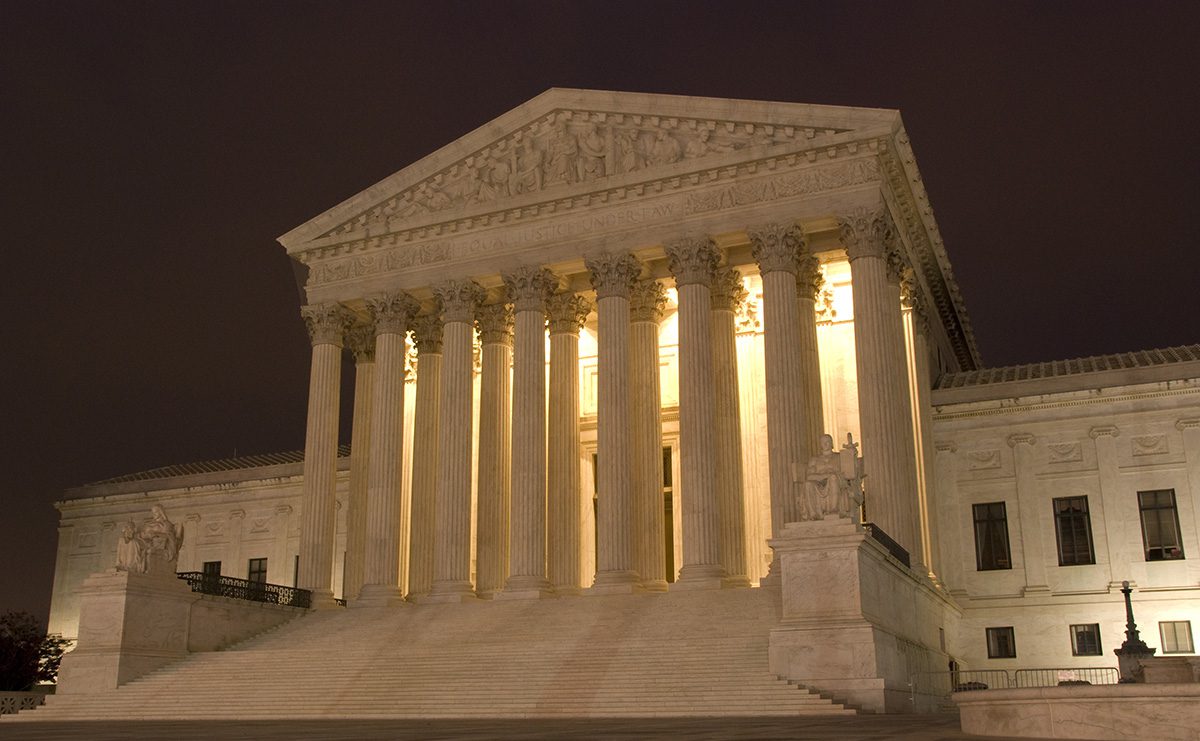 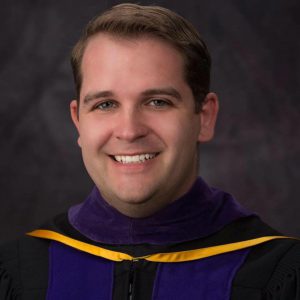 The Church recently celebrated the solemnity of the Ascension in which the Apostles watched as Christ ascended body and soul into heaven. It would still be some time yet before the Holy Spirit would come upon them at Pentecost. So, they were likely left with a very reasonable question after seeing Jesus leave them: Now what?

We as Catholics are about to ask ourselves the same question, but under very different circumstances.

The United States Supreme Court will be handing down a decision this month in Dobbs v. Jackson Women’s Health Organization—a decision that will either strike down or uphold the so-called constitutional right to abortion that the court in Roe v. Wade created. In either case, the same question will be put to us that was put to the Apostles after the Ascension: Now what? Let’s consider each scenario.

Suppose, first, the Supreme Court strikes down Roe v. Wade’s prior ruling. Despite what many people believe, this does not settle the legal question; abortion is not automatically outlawed in the United States. Rather, it is up to each state to resolve that question within its own borders.

In South Dakota, we have what is called a “trigger law,” which would immediately outlaw abortion in our state except to save the life of the mother (see SDCL 22-17-5.1). But in states like New York, for example, abortion would remain legal even up to the 24th week of pregnancy (see N.Y. Pub. Health Law § 2599-bb). So in many ways, the work of the pro-life movement would really just be beginning.

Now what? Now we need to work on changing the laws in those states where this injustice is still carried out in the life of the womb.

Even in states like ours where the law would be more favorable to the unborn, there is still work to be done apart from the legal question: work to change the minds and hearts of those who do not embrace the gospel of life. It is not enough to change the law, as important as that is; we should also be striving to create a culture of life. One of the most important ways we do that is by championing the dignity of life at all stages.

Consider one of the charges that those who support abortion rights level against us: that we are pro-life when it comes to the child in the womb, but aren’t as interested in championing that same life once it is born. I personally believe that allegation is hogwash and those who allege it are uninformed.

There are numerous resources available to those in need. Consider the resources just within our own diocese: the Alpha Center, the Lourdes Center, St. Joseph Catholic Housing, the Mother Teresa Fund, or the Bishop Dudley Hospitality House.

And yet, perhaps the abortion rights crowd has a point. After all, what words did Christ say he would direct to the righteous on the last day? “Come, you who are blessed by my Father. Inherit the kingdom prepared for you from the foundation of the world. For I was hungry and you gave me food, I was thirsty and you gave me drink, a stranger and you welcomed me, naked and you clothed me, ill and you cared for me, in prison and you visited me” (Matthew 25: 34-36).

Perhaps we all have to ask ourselves, individually, “To what degree do I champion life? Am I prepared to engage in the corporal works of mercy? Am I prepared to proclaim to the world just how precious life is in God’s eyes—from conception ALL THE WAY to natural death?”

Suppose the other scenario takes place: the Supreme Court upholds Roe v. Wade’s prior ruling. Now what? The answer is the same! It is always the same. We are called to preach the Gospel “whether it is convenient or inconvenient” (2 Timothy 4:2). We are not called to be successful; we are called to be faithful.

Like St. John Paul II said, “We are an Easter People and Alleluia is our song!” We cannot, we will not, be deterred. Life will ultimately win in the end, because Christ won in the end.

Even if we can’t convert hearts in the process, we still have a responsibility to uphold the dignity of every life God has created. Our salvation depends on it. 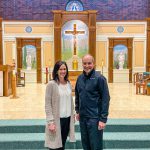 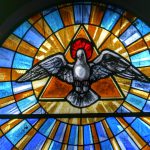