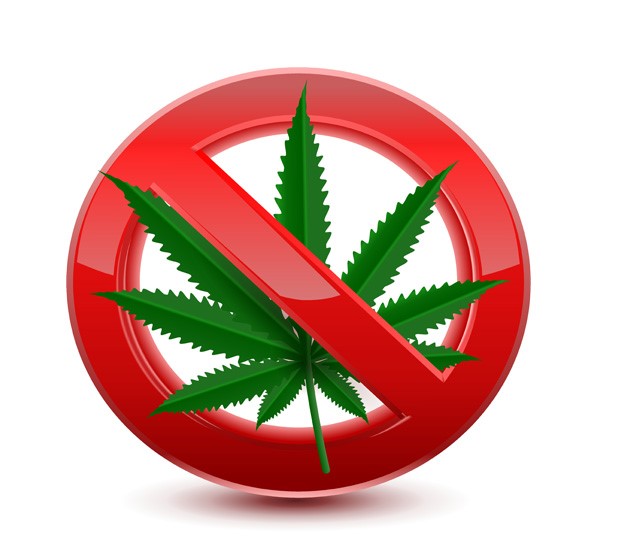 A few weeks ago, my husband and I loaded up our kiddos for an afternoon bike ride. As we got to the park, we noticed two young people, about 18, laying out on the picnic table with the smell of marijuana in the air. They didn’t acknowledge us, or really anything for that matter. They simply stared at the sky as if they were a thousand miles away.

“Mommy, are they sleeping?” my 5-year-old asked. There was a hint of fear in her voice.

We played for a bit and eventually got back on our bikes to head home. But my little girl’s question continued playing in my head. Are they sleeping? The question carried far more weight than my little girl knew. It’s difficult to explain the desolation I felt in these young people’s presence. It broke my heart. There was a massive void where there should have been lively conversation, young people dreaming about their future, movement of able bodies, play, laughter, music, contemplation, something.

I recalled the “pot heads” I knew in high school and remember feeling quite indifferent about their drug usage. It wasn’t for me, but it wasn’t hurting anyone so who cares? But observing these two young people while out for a family bike ride started turning something in me.

As the executive director of The Lourdes Center, I am deeply interested in what helps people flourish—and what doesn’t. So, I got curious about how marijuana affects the human person.

Humbly, I admit, I had no idea how harmful marijuana is. I quickly discovered studies that have linked marijuana usage with depression, anxiety, suicide planning and psychotic episodes. For individuals who begin using before the age of 18, the rate of addiction is one in six. Research also shows that users have increased relationship problems, poorer educational outcomes, low career achievement and less life satisfaction. Yet, usage is continuing to rise across all demographics, while its perceived risk is steadily declining. The industry is set to profit $33 billion this year, and its growth rests on the narrative that marijuana is harmless.

We are being lied to.

As faithful Catholics, we have the responsibility to cultivate a society that promotes authentic human flourishing and rejects that which harms. As I observed those two young people laying on the picnic table that day, I inherently knew that this wasn’t “the good life.” I ached for them to be present to one another, to the beautiful day, to my three little girls who squealed with contagious delight on the swings 10 yards away.

It seems, to me, that “recreational” marijuana is just another vice on a very tired list of things we humans often grasp at to fill the void. One more thing we use to escape the glorious cross of being human instead of exercising the heroic virtue to pick it up and follow our Lord. We are sleeping.

It’s time to wake up. 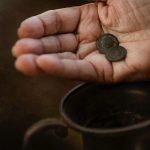