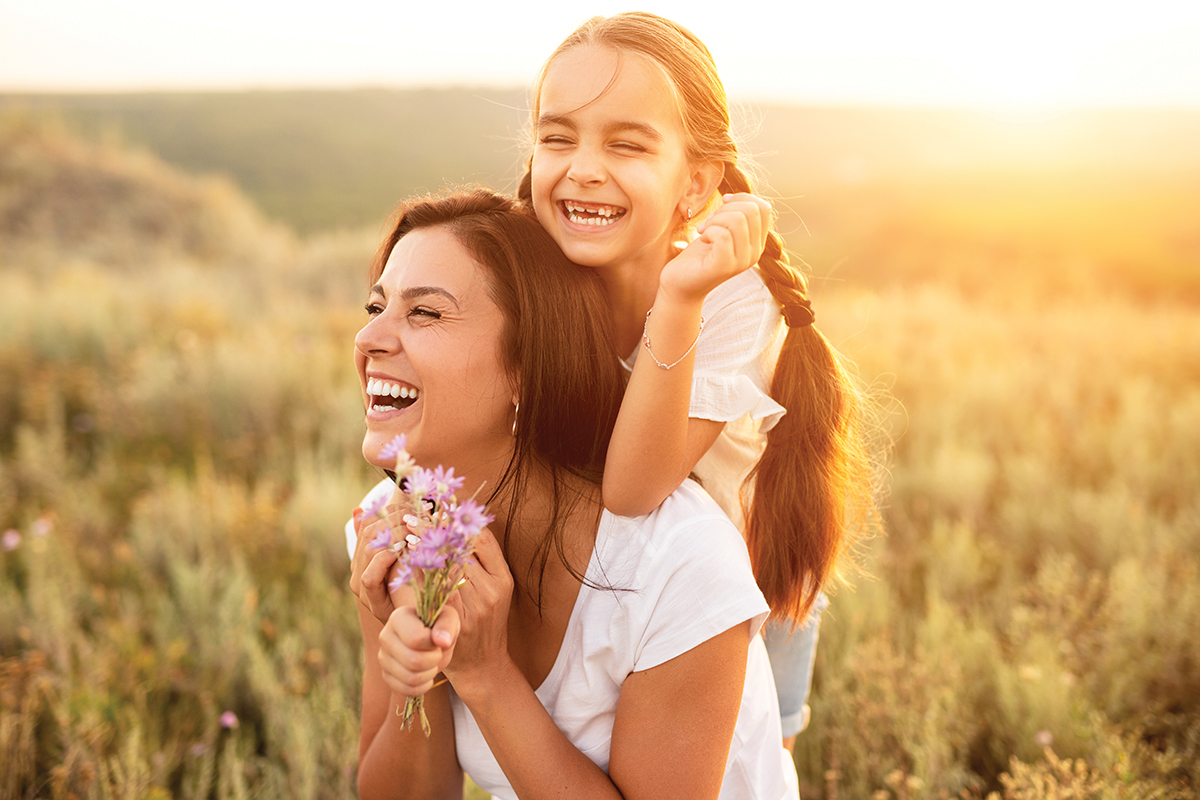 Women have a special vocation in the world and in the Church. Saint John Paul II understood it and called it the “feminine genius” in his exhortation “On the Dignity and Vocation of Women.” But modern feminism would have us believe women should only focus on achieving equality with men, which in essence means becoming like men. 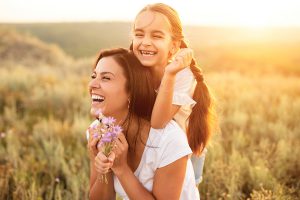 Why put women in such a narrow box, reducing their role to a competition with men? It’s time for women to understand what makes them authentically female and wholly daughters of God with a role only they can fill.

John Paul II described the four aspects of the feminine genius as the key way women can affect the world around them and in turn the Church. Those four aspects—receptivity, sensitivity, generosity and maternity—put women in a firm position to help build the culture of life.

Those four aspects are mirrored in the ways various methods of Natural Family Planning (NFP) can help couples build strong marriages while simultaneously helping women unleash their feminine genius. With NFP Awareness Week happening July 19-25, it’s a good time to understand how these methods build up women and that awesome femininity God gave them.

Our bodies say something about who we are. The masculine nature is generative, reflecting a giver. Men provide for their families and are called to give even their own life if needed for the defense of women. Their masculinity only makes sense when paired, spiritually and physically, with woman.

Emily Leedom, director of the Office of Marriage, Family and Respect Life, says the role of receiver is written in the woman’s anatomy. A woman’s body is built to receive new life, but it’s also built to be paired with the masculine nature, to receive what the male spouse brings as the giver.

But she cautions us against seeing that nature as passive or less than the masculine nature. It’s really just the other side of the same coin.

“The gift that women have to give the world is to receive people, to receive the hearts of people, the wounded, the broken,” Leedom says. “It’s also receiving the gift of my spouse, the gift of life and of our fertility.”

It acts as the foundation of the other attributes.

Because of a woman’s ability to receive new life, she has a greater capacity for sensitivity toward others. A woman’s nature is more sensitive to the needs of those around her. It’s at the heart of her super power to see deep into another’s heart and understand the other as a whole person.

Again, this should not be seen as weakness. The sensitive nature of women can have deep influence on the world around them. It is that sensitivity that helps make others aware of their humanity and the humanity of others.

Leedom expands on this idea by defining sensitivity as the ability to respond to or detect slight changes, signals or influences. The practice of NFP requires a superior sensitivity.

“NFP is the very act of detecting slight changes or signals in the human person,” Leedom says. “The work of NFP for the woman is a reflection of her particular genius, highlighting her unique ability to be sensitive to her own nature.”

Women make room for their communities and families in their lives because of their generous nature. This generosity also emphasizes the social and ethical demands we must be attentive to in our world, including in our workplaces and in our families. A woman’s generosity benefits all human interactions.

The ultimate example of a woman’s generous nature is the welcoming of new life. Only woman has been created to bring forth the gift of new life from the Lord.

“Generosity is giving of myself as mother, as spouse, as caretaker, as prayer warrior,” Leedom says. “And with NFP, absolutely the generosity of my body, to my spouse, and to my future children.

“There’s a burden in pregnancy,” she continues. “Our stomachs won’t look the same. We might be nauseous for nine months. There’s a real sacrifice required of ourselves in anything we do, but particularly I think in parenting or in motherhood or in just the generous gift of ourselves to the world.”

In his exhortation, John Paul II said, “Woman is endowed with a particular capacity for accepting the human being in his concrete form.” This is part of God’s plan to prepare her for motherhood and is why He entrusts the human person to woman.

It is the maternal nature of women that helps build communities focused on a culture of life and bolsters unity and peace in families. And NFP only deepens that unity.

“At the heart of maternity is the female capacity to bring forth life,” Leedom says. “When a couple uses NFP, there is a deep acknowledgement of this capacity in her each and every month. NFP is rooted in a respect for her maternal capacity—a force that doesn’t need to be medicated or sedated—but a force that is inherent to her very nature.

“This capacity for motherhood is written not only in her biology but in the very depths of her heart. You see it even in a woman who will never have children but who participates deeply in this maternity by her ability to nurture life around her and receive others into her heart in a uniquely feminine way,” Leedom says.

NFP honors a woman’s femininity in a way that unites her with her spouse but also offers opportunities for sacrifice—sacrifice that isn’t always easy. She must sacrifice control over the process by partnering with her husband to learn the signs and rhythms of her body. It forces her to pay attention to things that are easy to let slide. Leedom struggles herself at times.

“I think there are times when I just want to be lazy and not have to worry about it, but that typically is a sign for me that my priorities are not set straight, that I’m actually not even prioritizing self-care, self-awareness or self-contemplation,” she says. 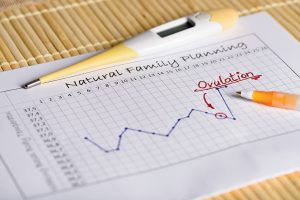 Leedom says NFP requires virtue and discipline in times of abstinence and much discernment to know as a couple when to abstain and when to be more open to life. In those times of abstinence, couples should focus on ways to love their spouse in creative ways that orient them back to the higher good of putting the other’s needs before their own.

Amazingly, when couples sacrifice through the use of NFP together, they come to a place of equal footing again in their relationship. One of them is not solely responsible for their fertility. Both sacrifice for each other and pick up responsibility together. It’s a truly feminist idea.

Through all of this, Leedom says couples who sacrifice together with something like NFP often find a greater connection in their relationship. Suffering and sacrifice breed intimacy.

“People I’ve encountered often say that when they suffered, they felt closest to God. Think about doing that with your spouse. If you allow it to, suffering together, sacrificing together, actually becomes the very fertile ground in which deeper connection and intimacy is made,” she says.

It’s ultimately the pursuit of sainthood together, to pick up your cross and follow Jesus, Leedom says.

“The Christian response is not one of an easy path,” she says. “It’s actually one of great heroism and virtue.”

It’s a beautiful way to live an authentic feminism.