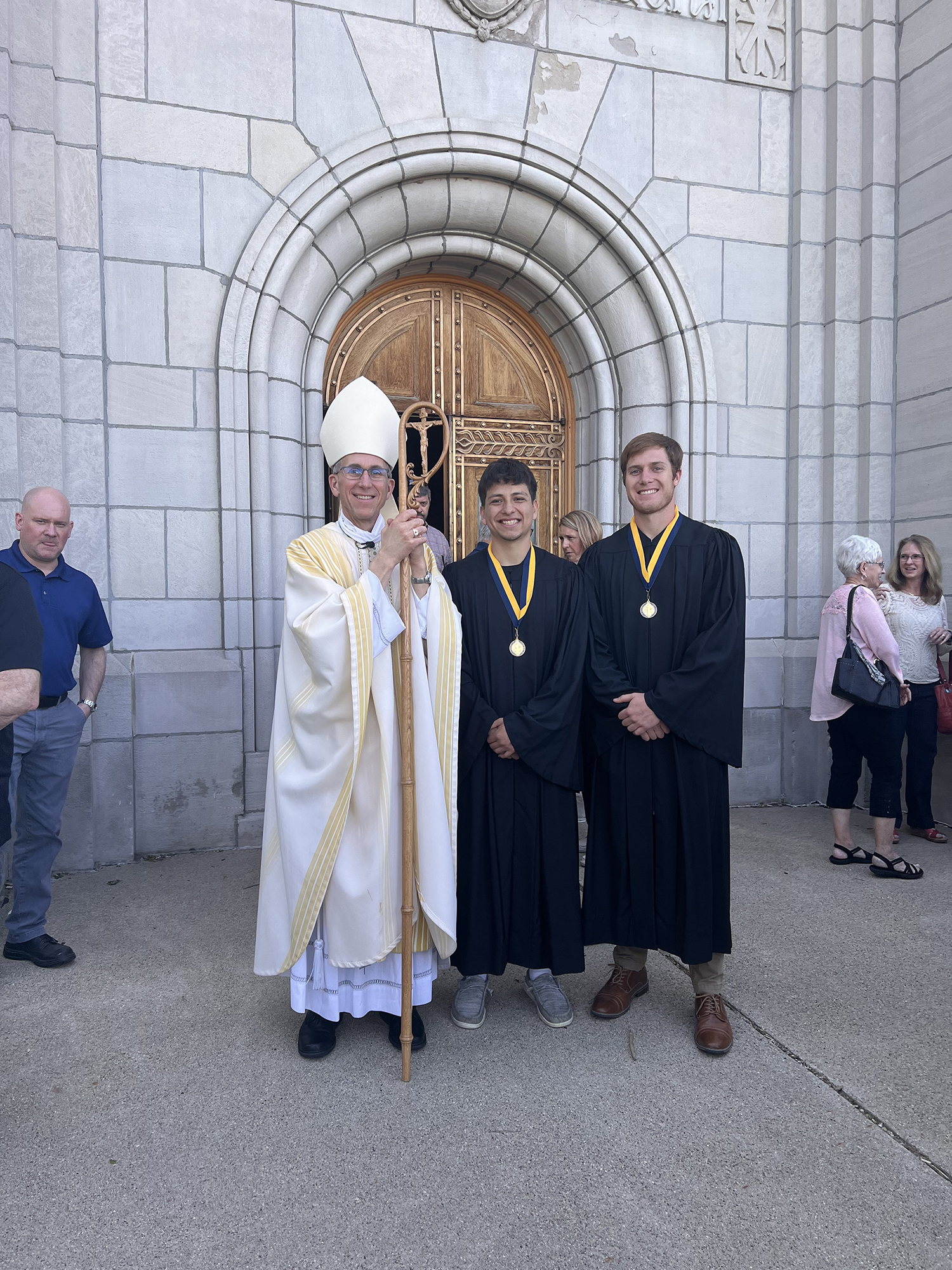 Alfonso Erickson chose Mount Marty University (MMU) due to its proximity to home, but he never imagined doing so would bring him closer to home than he could ever have dreamed.

“I was a bit hesitant when I first [enrolled], because I wasn’t Catholic, but they were so welcoming, and I just ended up desiring” to fill what he describes as a “spiritual emptiness.”

“I was just going along with life,” Alfonso said.

He knew God existed, but never had a relationship with him nor a pull toward any certain denomination prior to college. This spring, however, he completed RCIA and received his sacraments just a couple of weeks prior to graduating from MMU with a degree in criminal justice.

“I just feel better as a person, because my spiritual side is finally there,” he said.

“Going to Mount Marty and learning all of the Benedictine values at a Catholic college definitely played a role in my decision,” he continued. “But my friends really influenced my decision. Just seeing how God had impacted them and seeing how it made them … a better person just kind of made me want to take that journey.”

Early in his freshman year, Alfonso noticed two of his dorm mates lived joy-filled lives, and he desired that sense of peace for himself.

“They just seemed to be always happy and seemed like they really had life figured out,” he recalled. “They said … if they have any issues, they just pray and he [God] works it out. Seeing that and the joy that they had when they talked about him … and how much they talked to him and how much that made their lives easier … and how emotional they got talking about it” inspired him to pursue the life they modeled.

Seth Weibelhaus, head of MMU’s Catholic Club, and Mason Schleis invited Alfonso to join the organization. Often, he said, their small group discussions would spill over into dorm rooms and then into all of their interactions.

“If we were sitting in a restaurant, it would just come up, because they just love him that much,” Alfonso said.

Soon, he joined his friends at Mass, and his yearning deepened along with his relationships with Father Grant Lacey and Sister Rosemarie Maly.

“[MMU] didn’t make [non-Catholic students] go to church, but they welcomed us into their church even though we weren’t part of it,” Alfonso said. “That made my decision easy, because I wanted to be part of something. It was very powerful how they brought me in and made me feel very welcomed.”

As his faith grew, Alfonso said he reflected more on his past experiences.

“After listening to some [homilies], I would [realize] I wouldn’t be who I am today, or where I am, without that life-changing experience” of adoption at age 5, he said.

The more he began to know God, he realized his adoptive mother had modeled Christianity to him. She is a Catholic, but Alfonso describes her as leading her children in prayer, but never pushing an organized religion on them.

“She had a big influence [on me],” Alfonso said, explaining that she modeled the love of Jesus as she fostered more than 50 children during his youth. “There was always room for more, and if she ever saw someone who needed help, she would always offer a helping hand and do anything she could to make their lives better.”

Although he’d always admired her, Alfonso said he didn’t fully appreciate his mother’s sacrificial love until he heard Father Lacy say that “a mother’s love for you … and the care that you get just because they love you … is always going to be a top-tier” experience.

Alfonso realized, as he heard that message, that “my mom probably prayed for me every night (even before adopting me) out of that terrible place” of abuse and neglect. “Now, reflecting back to that situation, I think there has to be God there. Our lives could be so much different, but thanks to a caring person who was sent our way and wanted to love us and take care of us” he and his sister were saved from further torture. “That’s probably the most powerful moment [of my faith journey].”

Alfonso said realizing that is proof God loves his people even when they can’t love him.

“I wasn’t ready to receive the gift fully until my heart had been opened at college,” he said.

Since his conversion, the joy of Alfonso’s faith has inspired his biological sister, as well as the woman who adopted them and her biological daughter, to become more serious about their own spiritual lives. When he returns to Irene, they attend Masses together, and his younger sister has expressed a desire to also join the Church, he said.

Thankful for the graces he received by the decision to pursue an education close to home, Alfonso gives the glory to God.

“I’m just thankful for the experience that I had and the friendships I have formed. I met my friend [Jesus], and then he [Jesus] brought me to my friends.” 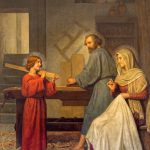 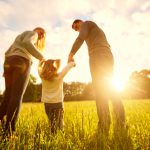