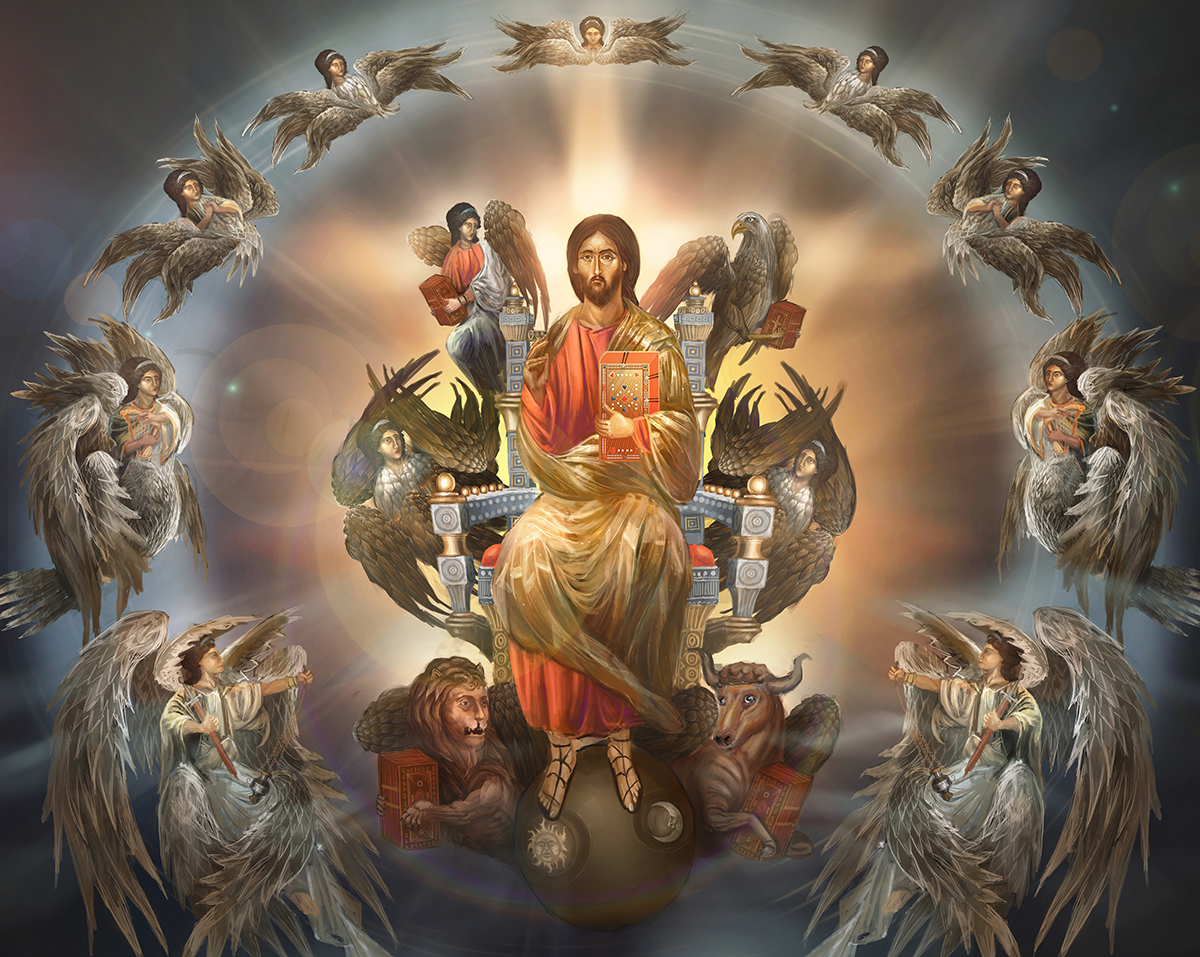 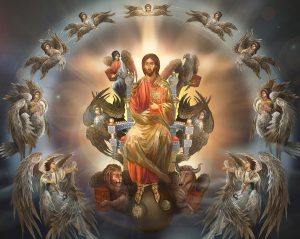 The years 2020 and 2021 have been tumultuous. Some might even say I’m understating that a bit. Perhaps I am, but history can give helpful perspective. In particular, I propose that reflecting on the historical circumstances surrounding the establishment of a feast day we celebrate this month—the Solemnity of Christ the King—is of great value to Christians in 2021.

About a hundred years ago, “the war to end all wars” (World War I) had just taken between 15 and 22 million lives. This was a catastrophic shock to the culture of Europe, the heart of the western Christian world at the time. At the same time, to the east in Orthodox Christian Russia, the October Revolution of 1917 led to the murder of the Romanov royal family in 1918 and culminated in the establishment of the Soviet Union by the Bolsheviks in 1923.

Hundreds of thousands of people were killed in the intervening years of Red Terror. Many millions more were murdered or starved in the years that followed. Meanwhile, the 1918 Spanish flu pandemic infected a third of the world’s population and caused some 17 to 50 million deaths. Upheaval was everywhere. Governments were reconstituting, borders were shifting, laws were unstable, and society was unmoored. All told, it was a time of great, great hardship.

The world at that time was also experiencing an unprecedented rejection of God. Shortly after his election to the pontificate in 1922, Pope Pius XI described the spiritual situation succinctly:

“Because men have forsaken God and Jesus Christ, they have sunk to the depths of evil…It was a quite general desire that both our laws and our governments should exist without recognizing God or Jesus Christ, on the theory that all authority comes from men, not from God.”

The pope was very troubled by this state of affairs. Marriage was being degraded in law. God was being excluded from schools. And in government, special interests reigned supreme. Pius XI knew that without God, all efforts to repair and stabilize society would be but “vain sterile attempts.”

For Pius XI, the solution was clear. He knew humankind’s deepest need was for spiritual peace, for the “peace of Christ, which dwells in our hearts and is, in effect, the love of God.” This pastoral insight flowered three years later in the promulgation of the encyclical “Quas Primas” (“In the first”), which established the Solemnity of Christ, King of the Universe. This year we celebrate this feast on Sunday, November 21.

By establishing this feast, Pius XI warned the faithful of the danger of “thrust[ing] Jesus Christ and his holy law” out of public life. He called people to “seek the peace of Christ in the Kingdom of Christ.” This fact—the Kingship of Christ over all—is a substantive doctrine of the faith, and in a certain sense, is a “social doctrine” to boot.

There are two main points to take from this teaching. First, we are called to give Christ the King lordship over every aspect of our lives. When we let him reign in our hearts as his disciples, he gives us the gift of interior peace and joy, and these in turn conquer anxiety and fear. Second, as “Quas Primas” explains, the sovereignty of Christ’s kingship extends over civil affairs, too. This teaching reminds us that while the kingdom of God “is spiritual and concerned with spiritual things,” it would be a serious mistake “to say that Christ has no authority whatever in civil affairs.”

Christ is King of everything, Pius reminds us, of our “private life” and of our “politics,” too. Thus, “when once men recognize, both in private and in public life, that Christ is King, society will at last receive the great blessings of real liberty, well-ordered discipline, peace and harmony.”

How can we honor Christ the King in our public life as citizens? We can be tempted to think that society will achieve a utopia of peace and happiness without God, if only we choose the right policy experts to lead us. This hubris will end in great suffering and evil—it always has. If we desire true harmony for our state and nation, good policy must be founded on God’s love and reflect his law. 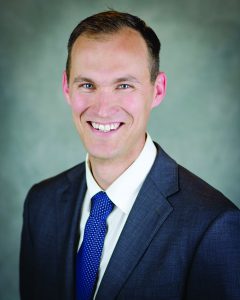 We must not be afraid to publicly share the great joy and peace his kingdom has brought to our own hearts, and our confidence that it can bring the same to our world, if only we would accept it. For any tumult that lies ahead, may God give us the courage and joy we need for this task. Above all, may the peace of Christ’s kingdom come.

Chris Motz is the executive director of the South Dakota Catholic Conference, the official voice of the bishops of South Dakota on issues of public policy.