Respect Life Month: An urgent call to recognize the dignity of the unborn 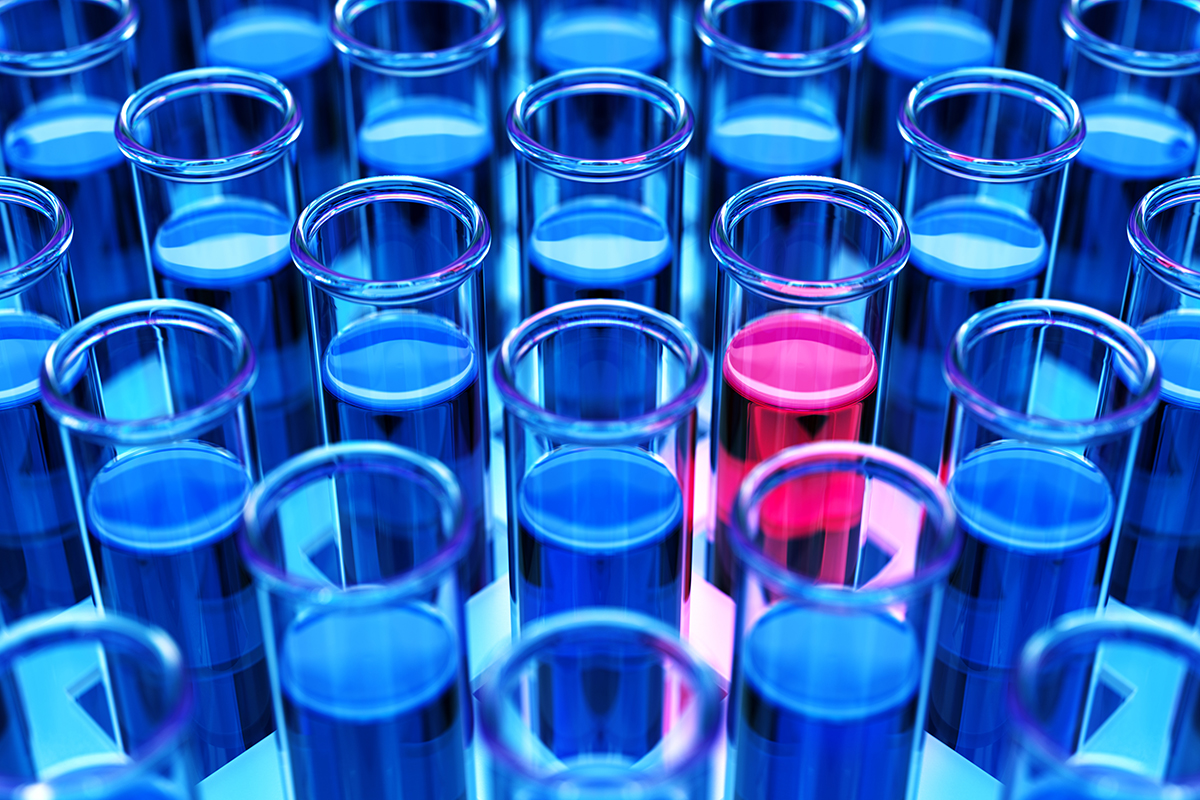 October is Respect Life Month. We set aside an entire month to recognize the innate dignity God has given to the human person. One aspect we continue to emphasize is the dignity of a baby in the womb, which should be a safe place for all unborn babies.

Emily Leedom, director of Marriage, Family and Respect Life for the Diocese, says between abortion and technological advances in society allowing us to “create” a new life, we have several fronts to fight for the dignity and rights of the unborn.

On one front, human embryos are being created with no regard for the fact that these embryos are actual humans. Leedom points out that when you ask Google how many frozen embryos are currently in the United States, you might be shocked to learn the number is an estimated 1 million.

“That is 1 million tiny babies, with unique DNA, God-given souls with unfathomable worth, frozen in time with no hope of being raised by the parents from whom they came,” Leedom says.

In the words of Donum Vitae (“Gift of Life”), a 1987 Vatican document defending the dignity of human embryos, what an “absurd fate.”

Technology is advancing at an unprecedented rate and is allowing humans to achieve remarkable feats never before imagined. But just because we can, doesn’t always mean we should.

Ironically, reproductive technology seems to have become a leading threat to the sanctity of human life and human dignity in our day.

“Efforts to create life are killing millions in its wake,” Leedom says. “If the law was written in such a way that IVF clinics had to begin reporting their discarded embryos as the abortions they are, IVF clinics would become the leading abortionists in the country.”

Leedom says she’s deeply empathetic to the heart of it all—humans desiring to have children and build families. But it’s a dangerous road to walk.

“The desire for children is beautiful, but perhaps if we could control it a bit more, on our terms, in our time, oh and with blue eyes and blonde hair. Scratch that. Brown eyes and dark skin and Harvard bound. Yes, that will do. Who needs God?” Leedom says.

As the ethicist, Jennifer Lahl, contends, contraception allowed us to have sex without babies, and reproductive technology allowed us to have babies without sex. We’ve separated sexuality from procreation and the world is bleeding because of it.

Leedom understands that couples who have chosen IVF or surrogacy often pray earnestly and thank God if they succeed and hold a beautiful child in their arms. No matter how the child came to be, they are a true gift to their parents and the world.

“Yet, I can’t help but imagine Christ weeping over the ‘souls on ice’ still sitting in a cooler, or the surrogate mother whom He never intended to be a rental body,” Leedom says.

Leedom wants pro-lifers to see that the tables are turning and we’ve got some work to do. Embracing the dignity of human life requires us to look at the world differently and see a vision for life that embraces joy, even amidst suffering. A vision that recognizes human dignity before even recognizing a fully formed body.

“It’s a vision that puts our time and money where our mouth is by supporting single mothers, mentoring fathers, and assisting those couples who bravely choose to build their families through the adoption process,” Leedom says.

Leedom sums it up well:

“I was recently reading the famous Dr. Seuss book, ‘Horton Hears a Who’ to my 2-year-old and came across the famous line, ‘A person’s a person, no matter how small.’ Sometimes it’s the simplest thing, in the simplest place, that reveals the most profound truth.”