Response to Revelations of Sexual Abuse of Minors by Clergy

Mass of Healing for Victims and Reparation

The Most Reverend Paul J. Swain will offer a Mass of Healing for Victims and Reparation for all children who have been harmed by sexual abuse. The Mass will take place on the Memorial of Our Lady of Sorrows to reassure them of Our Lords love for them and Our Lady’s care for them.

“Let the children come to me and do not hinder them.” our Lord cautioned, an admonition we must take to heart. For, as St. Paul reminds us, we belong to Christ.

Response to Revelations of Sexual Abuse of Minors by Clergy

The current tragedy in the Church resulting from renewed allegations of child sexual abuse in Pennsylvania and around the world over many decades coupled with the allegations of the former papal representative to the Church in America and ambassador to the United States, Archbishop Carlo Viganò, suggesting a cover-up at the highest levels of the Church concerning former-Cardinal Theodore Mc-Carrick are shocking, demoralizing, and, rightly, shake the faith of the faithful. Most importantly, we are reminded through these revelations that harm, true burdens and the lingering reality of abuse, have been borne by our brothers and sisters in Christ for many years. Our hearts long to help all who carry wounds caused by abuse. 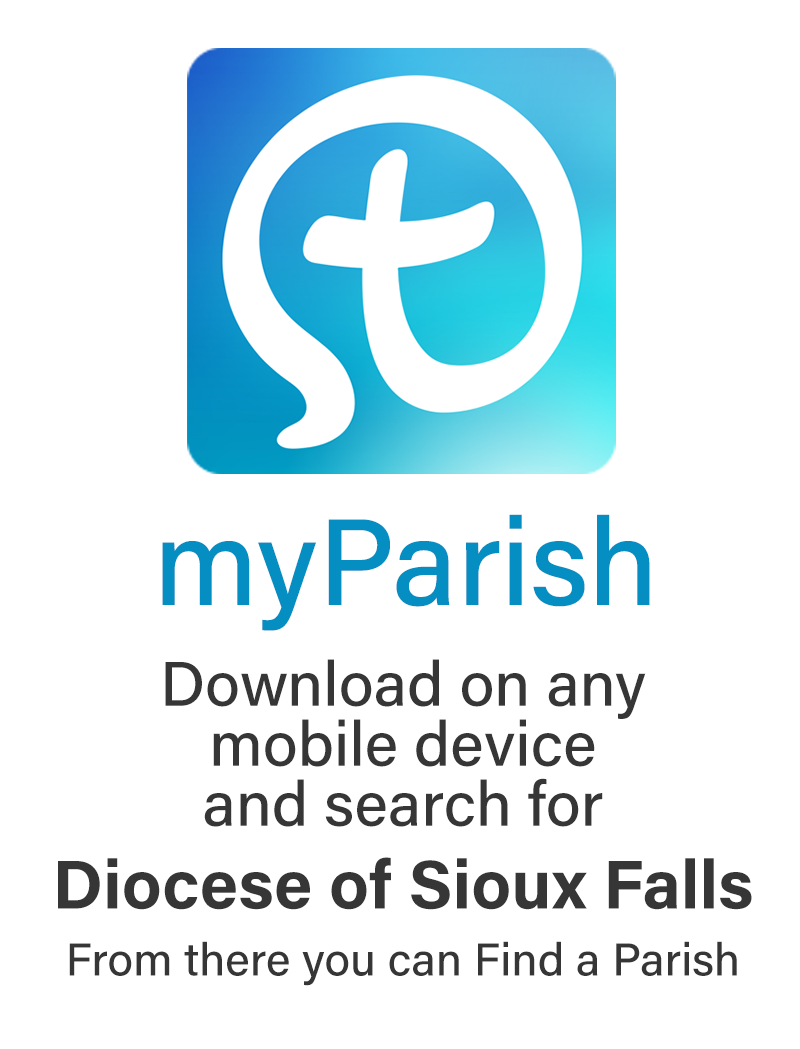