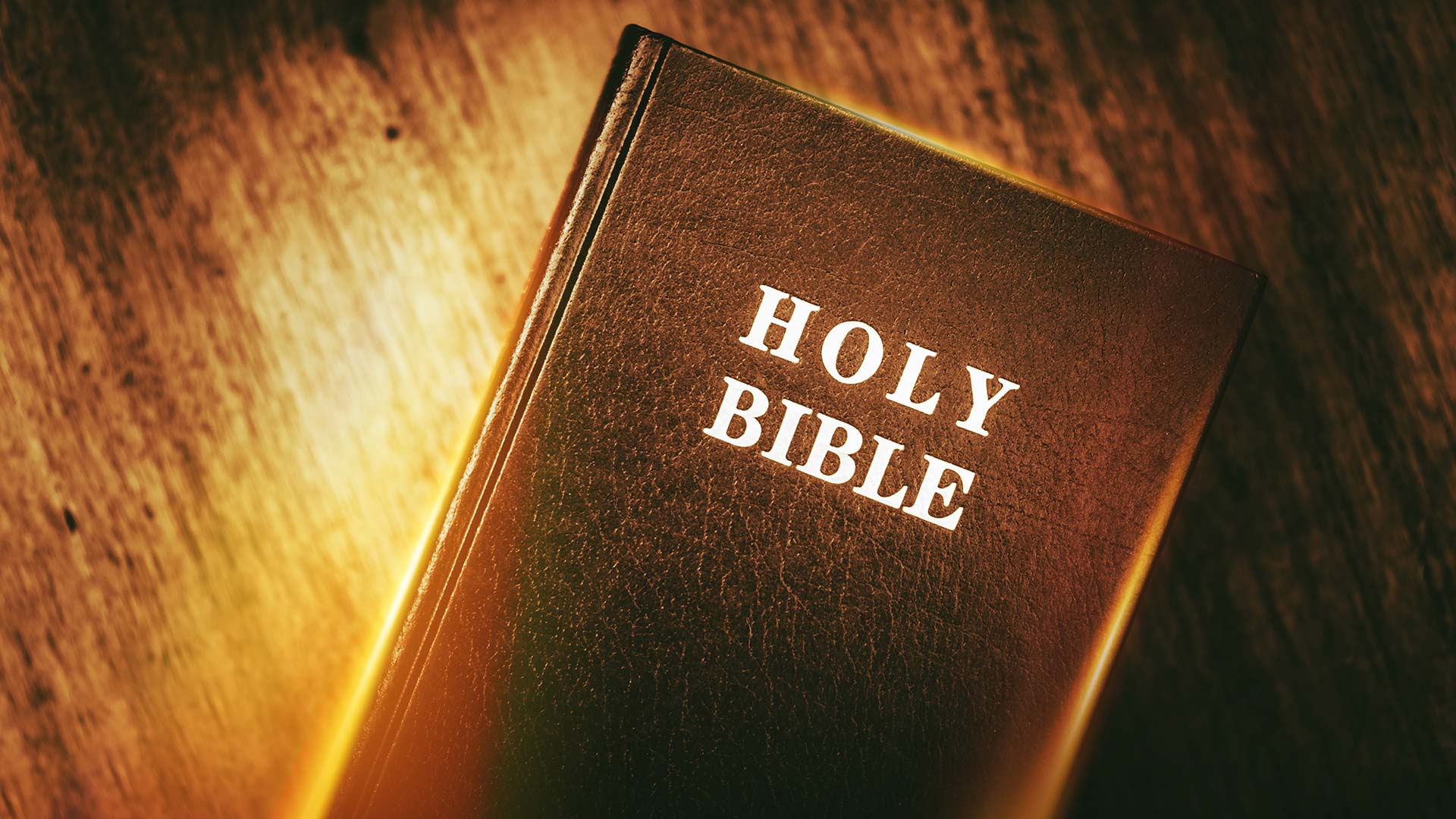 Can you explain why the gospel of Thomas is not accepted as a true gospel, and why the Catholic Church does not recognize it, or include it in bible publications?

To begin with, it’s important to note these gospels and other documents like them do in fact exist, and they are not modern forgeries. Truth be told, there are many, perhaps even dozens, of documents that claim to tell us about what Jesus did and/or taught. So why aren’t they included in the Bible along with Matthew, Mark, Luke and John?

To answer this question, it’s helpful to answer the related question, why are Matthew, Mark, Luke and John included in the Bible? If there were several documents claiming to tell us about Jesus and his teachings or deeds, what differentiates these four?

It’s essential to begin by noting that the decision of which documents to include within the Bible was made by the Holy Spirit working through the bishops of the Catholic Church. As bishops met, the Holy Spirit was present, ensuring only the documents that were actually inspired by God would be included in the Bible. So at the supernatural level, God was guiding the process.

At the human level, the bishops used a variety of criteria to determine which documents were inspired and therefore belonged in the Bible. Among those criteria are apostolicity (written by an apostle or with the consultation of the apostles), widespread usage at Mass in the early Church (being read at the liturgy in many places throughout the Mediterranean world where Christianity first grew), and in conformity with the faith of the Church (nothing at odds with the already clear teaching of the early Christians).

The four Gospels we find in our Bibles all meet these criteria: there is good evidence they were written either by an apostle (in the case of Matthew and John) or in consultation with the apostles (Mark with Peter and Luke with several of them), they were read at Mass throughout the early Church, and there is nothing in them contrary to the teachings of the early Church.

The corollary of this is that other documents that claim to tell us about Jesus and/or his deeds or teachings lack at least one of these criteria, and hence were determined by the early Church to be not inspired by the Holy Spirit. In some cases, a document was in conformity with the Church’s teachings and even was read at Mass in some places, but because it was not apostolic, it was not regarded as inspired and therefore is not found in our Bibles. So there are early Church documents that are informative and enlightening about early Church belief and practice, but they are not inspired.

In other cases, though, most or even all of these criteria are absent, and hence these documents tell us little truth about Jesus or his teachings and deeds. That’s the case with the document raised in this month’s question, the gospel of Thomas.

Even though the document claims to be written by Thomas the Apostle, there is no evidence this is actually the case. In fact, the evidence indicates this document was written no sooner than A.D. 150, well after both Jesus’ death and the lifespan of any of the apostles, including Thomas. The earliest reference we even have to this document is actually from the 200s, so it could be well later than even 150.

In addition, the teachings described in this document reflect not the beliefs of ancient Christians, but of a group called the gnostics. The word “gnostic” (the “g” is silent) means secret, and this group claimed to know Jesus’ “actual” teachings, which were sometimes in agreement with what we know to be the gospel truth (pun intended!) but at other times were seriously at odds with that truth.

Specifically in the case of the gospel of Thomas, it closes with this stunning verse: 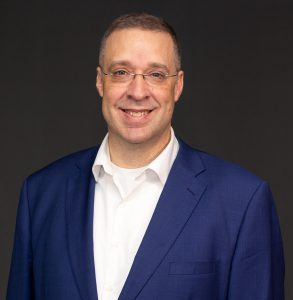 Simon Peter said to him [that is, Jesus], “Let Mary [Magdalene] leave us, for women are not worthy of life.” Jesus said, “I myself shall lead her in order to make her male, so that she too may become a living spirit resembling you males. For every woman who will make herself male will enter the kingdom of heaven” (gospel of Thomas, 114).

Yes, you read that correctly. According to this document, women are unworthy of heaven, and would first have to be changed by Jesus into a man in order to enter into God’s glory, a doctrine which, to put it mildly, was not the one taught by the early Church!

This is just a sketch, but hopefully is enough to explain not only why the gospel of Thomas isn’t in the Bible, but why it shouldn’t be regarded as true at all. Thankfully, we do have the four biblical Gospels that do indeed faithfully relate to us the life, deeds and teachings of Jesus, whose death and resurrection we are about to celebrate. 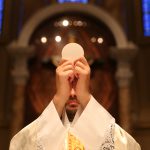 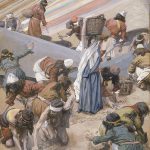 How is the manna in the desert like the Eucharist?