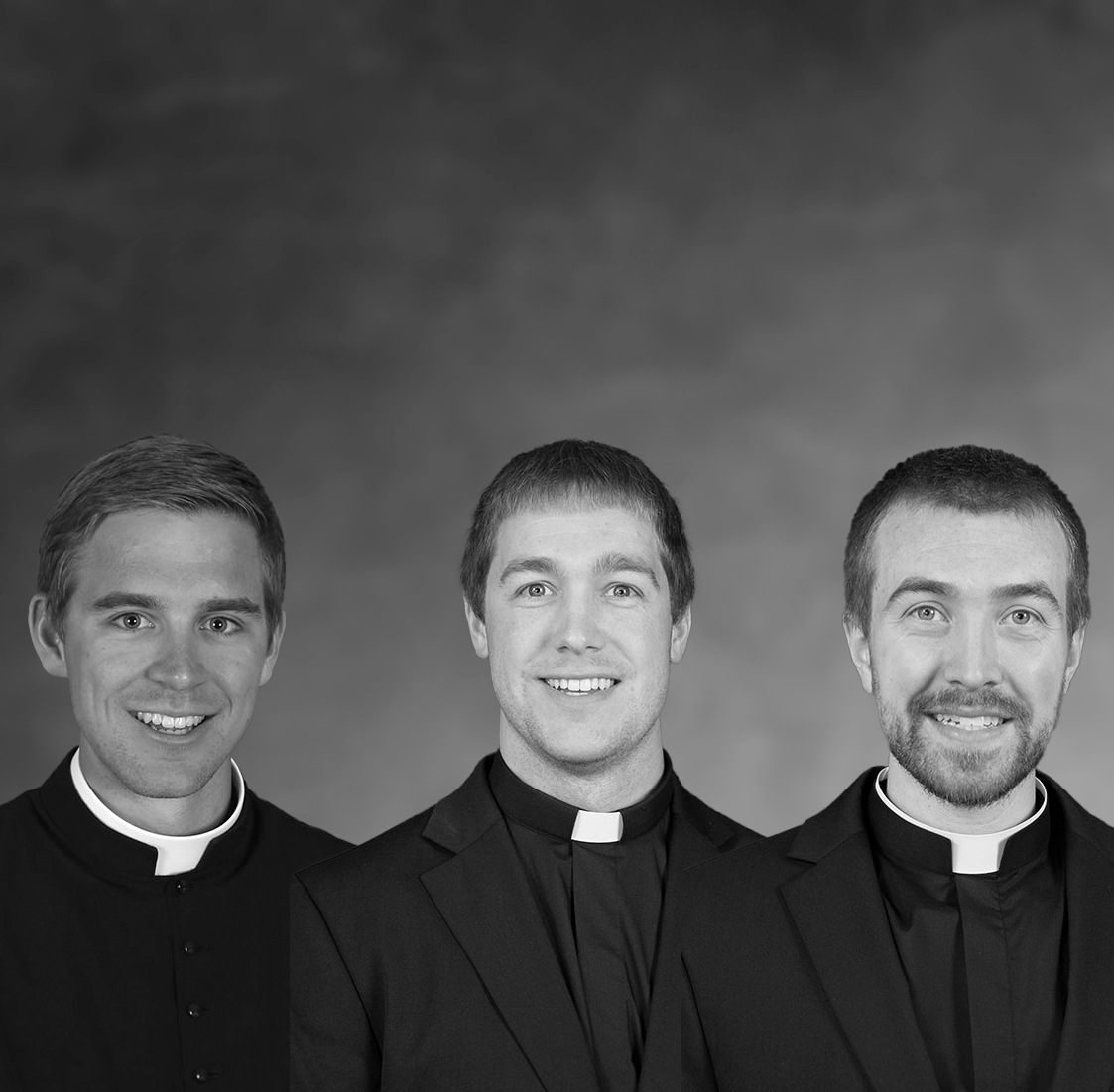 Three men of the Diocese of Sioux Falls will be ordained to the priesthood by Bishop Donald DeGrood on May 27 at the Cathedral of Saint Joseph. They are: Nicholas Haiar, Mitchell McLaughlin and Zachary Schaefbauer.

Ordination Mass will begin at 11 a.m. and will be live streamed at sfcatholic.org. Let’s get to know a bit more about each of these men. 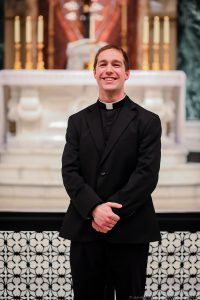 Deacon Haiar is the son of Allen Haiar and Donna Groon. He grew up in Sioux Falls and has a sister and two step brothers (his sister and older step brother still live in Sioux Falls). He has many first cousins, mostly younger than he is, and most of his extended family is from or lives in the Mitchell area.

Deacon Haiar attended St. Mary Elementary School in Sioux Falls and then O’Gorman Junior High and High School. He graduated from the University of South Dakota in Vermillion, earning a degree in biology.
During this past year as a transitional deacon, a highlight has been getting to know three young families at Christ the King Parish. “It is rejuvenating to be around a family pursuing God even amidst the chaos,” Deacon Haiar said. “Young, faithful families give me hope just as I give hope to others.” 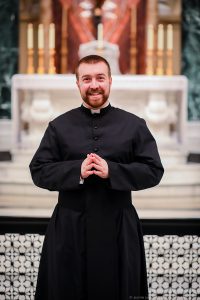 Deacon McLaughlin grew up in Bettendorf, Iowa, which is part of the Quad Cities. He is the son of Pat and Mindy McLaughlin and has one older brother and one younger brother. He attended a Catholic grade school (Our Lady of Lourdes) and public high school (Pleasant Valley) in Bettendorf.

Deacon McLaughlin came to South Dakota to go to college at the University of South Dakota. He entered the seminary for our diocese three years later.

One of Deacon McLaughlin’s highlights during this past year as a transitional deacon was his summer assignment with Father Joe Vogel. He served the parishes in Elk Point, Jefferson and Dakota Dunes. He said he really enjoyed meeting the parishioners and visiting them in their homes.

“The people there are exceptionally hospitable,” he said. “I was able to preach regularly throughout the summer to begin developing my preaching skills, and some of the parishioners were able to provide constructive feedback.”

He also appreciated assisting during Mass. “Being so near to Christ in his holy body and precious blood is an immense gift. Assisting the priest at the climax of the eucharistic prayer, the doxology offering the body and blood of Christ to God the Father, has developed my own love for Christ and the meaning of the Mass.”

After ordination, Deacon McLaughlin is excited to enter into parish life and looks forward to administering the sacraments. “I have loved being near Christ in the sacraments and the community of the Church. Both come together in a beautiful way in parish life.

“Fundamentally, I hope the priesthood will be a momentous step in my relationship with Christ our Lord,” Deacon McLaughlin said. “The graces of holy orders will be with me for the rest of my life and a source of meditation.” 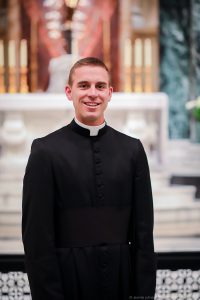 Deacon Schaefbauer was born in Aberdeen to BJ and Brandei Schaefbauer and has three younger brothers. Much of his childhood was spent growing up in Mobridge until he was 14 when the family moved back to Aberdeen where he attended Roncalli Catholic Schools.

Deacon Schaefbauer has enjoyed participating in the prophetic office of Jesus Christ during his time as a transitional deacon. Highlights during that time include preaching, assisting in the Liturgy of the Mass, and administering the sacrament of baptism.

He most looks forward to administering the sacraments after ordination. “It was altar serving as a little kid in Mobridge that first planted the thought of priesthood in my heart, and it was returning to serve at the altar as a high schooler that revitalized this priestly desire,” he said. “And so, it is the liturgical life of the Church that I most look forward to exercising and teaching faithfully for the people of the diocese and for the sake of Holy Mother Church, because this is, ultimately, who a priest is: one who offers sacrifices to God on behalf of the faithful.” 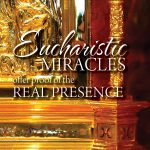 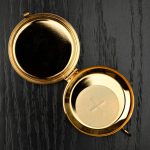