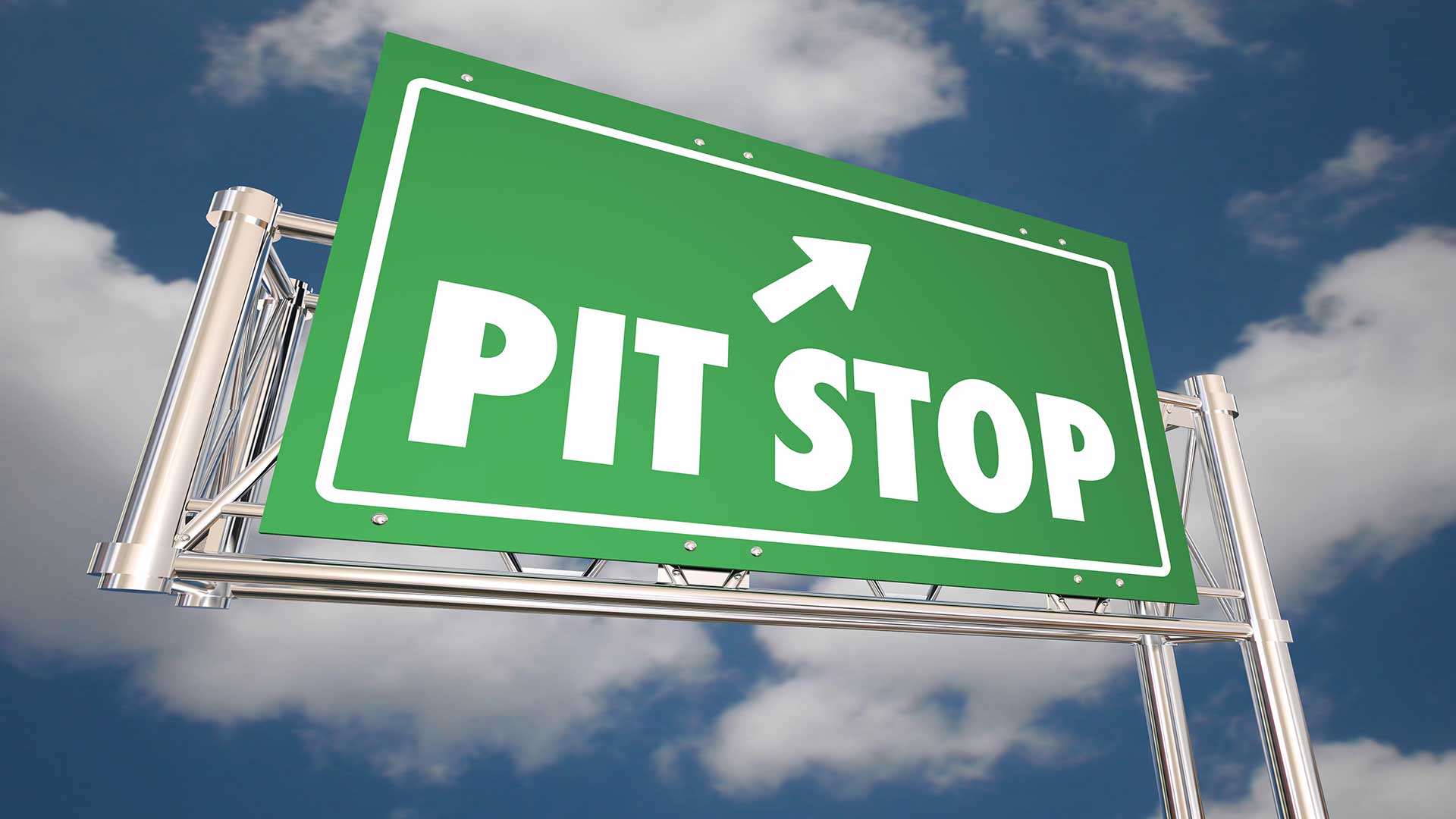 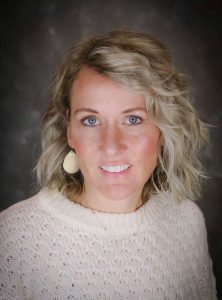 Being raised evangelical, I had a lot of questions and misinformation about the Catholic Church. Right up there in the top five was Lent. The word did not exist in my vocabulary prior to being introduced to Catholicism. Although one part of Lent, the concept of fasting, was not foreign to me or outside of the practice of our faith, the Catholic level of fasting was uncharted territory.

I was raised on Scripture, backed up with more Scripture, and then sang songs in church that were Scripture set to music. I am eternally grateful for that. The word of God was hidden in my heart from a very young age, and in times of greatest joy or distress, I knew the powerful words of Jesus.

One of the many Scriptures I heard “on repeat” from the mouth of my father was Matthew 5:6, a portion of the beatitudes: “Blessed are they who hunger and thirst for righteousness, for they will be filled.” Little did I know this verse would open wide my heart to the liturgical season of Lent.

The misinformation or misinterpretation I carried with me was that Catholics believed they had to suffer in order to earn their salvation. In my ignorance, I saw Lent as a long and drawn out attempt to outwardly show others that they were attempting to suffer alongside Christ in order to earn the right to joyfully celebrate Easter.

Thanks be to God that he is patient, loving and forgiving. And even more amazingly, he placed people in my life who embodied those same traits despite my misgivings and impertinent questions. It was a journey of understanding, one that continues to this day.

Just newly married, my husband suggested we give up television throughout the entirety of Lent. I’m sure my face said what my mouth did not—well, actually I’m sure my mouth said it too—“Are you crazy?”

That was over 20 years ago. And he was serious and a bit crazy, too. Since that time, television has been a family sacrifice offered almost every year. As devices changed and television became less of a draw, our approach has changed also. The intention remains the same: less of the world, more of Jesus.

When our kids were little, I would explain Lent to them as simply as I could, using references they could most relate to. The Disney movie “Cars” was wildly popular, so it seemed like a great choice. In one of the opening scenes of racing, Lightning McQueen arrogantly refuses to take the pitstop he’s being waved into. He can do it alone. He doesn’t need anyone or anything. Guess what happens? He blows a tire; he loses the race.

As Catholics, we are given this amazing blessing of a pitstop, a refueling prior to the holy celebration of Easter. Maybe not a perfect analogy, but it made giving up television a bit less painful and turned their eyes to the idea of victory, not defeat.

It is okay to hunger and thirst for righteousness. Jesus tells us that those who do so are blessed. Lent often feels like a time when both our spiritual and physical bodies are hungry. Because we were created body, mind and spirit, it only makes sense that a physical need could also represent a spiritual one.

As I have grown in my faith and in my appreciation for the beauty of Lent and all things Catholic, I cannot help but believe Jesus knew our physical hunger and thirst would draw us closer to him. And we would indeed be filled.

This is part of our journey but not the final destination. What can we do in this pitstop of Lent to better prepare ourselves for the beauty of Easter, for the life of the world to come? We don’t fast, pray, sacrifice and serve throughout Lent as a means to earn anything, but to draw deeper into relationship with our Lord and Savior.

My prayer is that each of you take the time to refuel and rotate your spiritual tires, so you may finish the race set before you.

“Therefore, since we are surrounded by so great a cloud of witnesses, let us rid ourselves of every burden and sin that clings to us and persevere in running the race that lies before us while keeping our eyes fixed on Jesus, the leader and perfecter of our faith” (Hebrews 12:1-2). 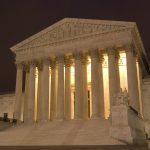 May 31, 2022
The Eucharist is a personal encounter with Christ 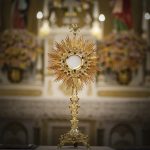 The Eucharist is a personal encounter with Christ