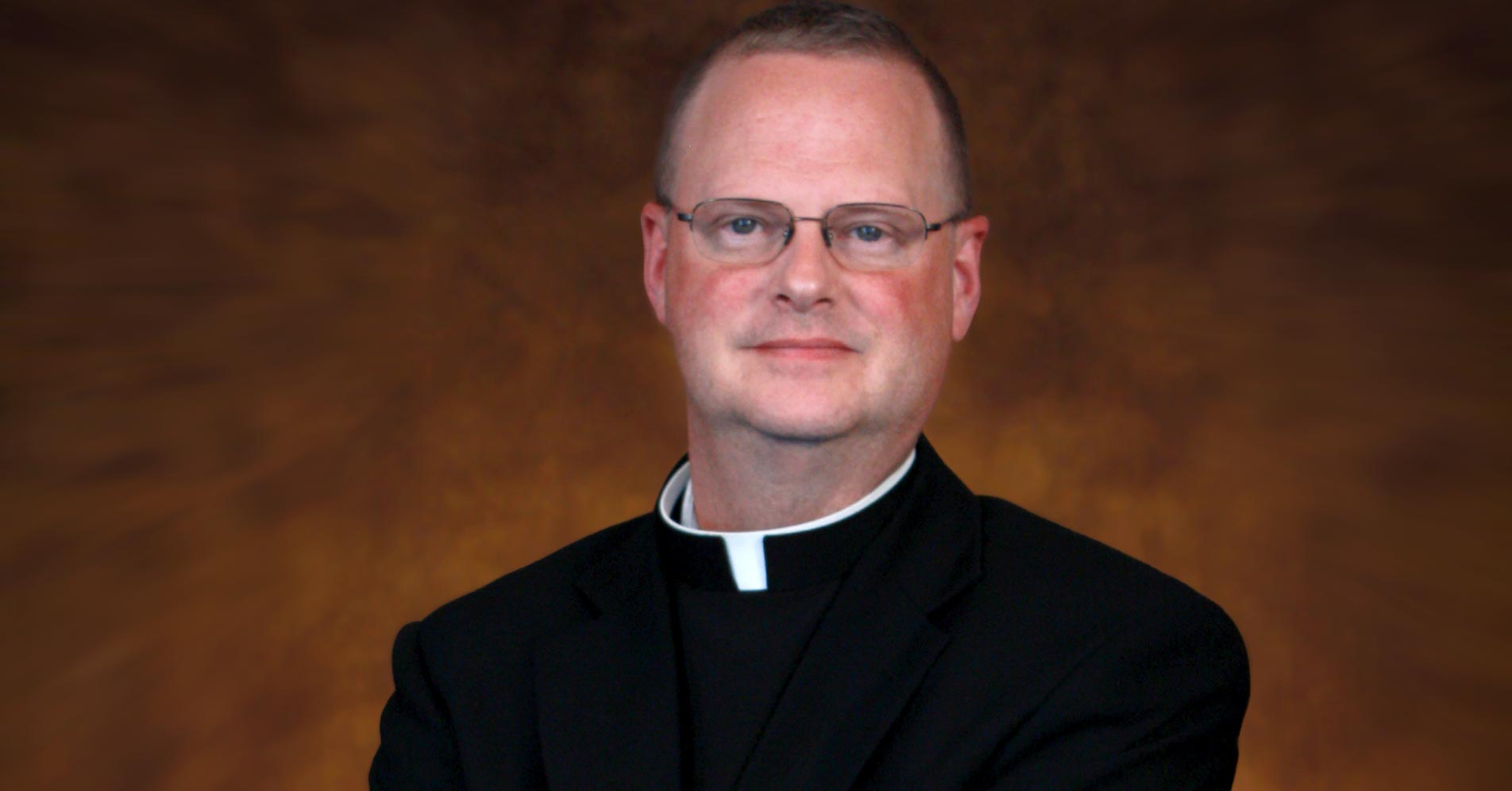 Several years ago I was standing in the Exchange store at Fort Jackson, South Carolina. I was a few days away from graduating from the Army Chaplain School and was there to pick up my dress uniform from the tailor. I also knew I was just a few days from leaving for my deployment to Afghanistan.

I stood in the store and pondered if I should buy anything that might be difficult to find back home. I thought about what my life was going to be like for the next few months, and then I saw the blue star banner for sale on a rack. I remembered the blue star banner was hung from the door of a family who had a soldier overseas during World War II.

I was not sure if it was used a lot during the Korean or Vietnam conflicts, but I thought it would be something nice for my parents to have while I was gone. I gave it to my parents before I flew out. When they opened it I discovered, to my chagrin, that I had not bought a blue star banner but a full size blue star flag.

It was their intention to hang it in the picture window in the home I grew up in, but when I saw the picture later I had to smile. It was not hung in the window; it covered it. Then I was touched to think that they would be giving up their beautiful view for the duration of my deployment, and it reminded me that this time was going to be harder on them then it was going to be on me.

I was trained and prepared as best as I could be. I knew what my duties would be and I knew I was surrounded by a fantastic unit full of people I was proud to serve with—my friends and my comrades. I knew I would be safe because I trusted Josh, my assistant; so the only thing I was truly worried about was being the best chaplain I could be.

Obviously, it was not entirely safe, but not nearly as dangerous as it was in my parent’s minds. When I had opportunities to speak with them, I tried to reassure them, but I also knew there was nothing I could really say that would put their minds to ease until they saw me again.

A few weeks ago I sat next to my dad at Aberdeen’s Veterans Day ceremony—two veterans taking a little time to think back to our days in uniform. I was thinking about the wonder of the opportunity I had and what a privilege it was, even if it was just sitting around at drill weekend joking with the troops. My dad sitting next to me made me think about those long months where he and mom worried, every day.

We were spending a day honoring the men and women who served in uniform, and that is a good thing to do, but there are others who should be remembered and honored as well. Those soldiers and sailors, Marines and airmen have mothers and fathers, wives and husbands, sons and daughters who stood watch at home; many still do.

A few weeks ago I drove to Pierre for the activation ceremony of my unit as they began their current deployment, and I was touched, as always in these ceremonies, by the families who surround them, proud and nervous, and many had challenges before them they could not anticipate, for which they were not trained.

They are around us, these blue star families, in our communities and parishes, and it is important for us to support them as they sacrifice and serve. We pray for those serving and deployed and that is important and keenly felt, but we should pray for their families as well.

In addition to our prayers, those of you who know a family with someone who serves, who may be gone for school or training or deployment, have a chance to show your support in a powerful way. We tell people “if you need anything, just ask.” Yet, making that request is often difficult for someone in need.

When you know someone, or a family, who is in need, either through service, or perhaps in mourning or dealing with an illness, I invite you to offer them your support, but offer them specific help.

As a people committed to the life of love, we are not only given the strength to care for one another, but also given the insight to see what their needs might be; this is how we show our support and how we show others what it means to be a family of faith.