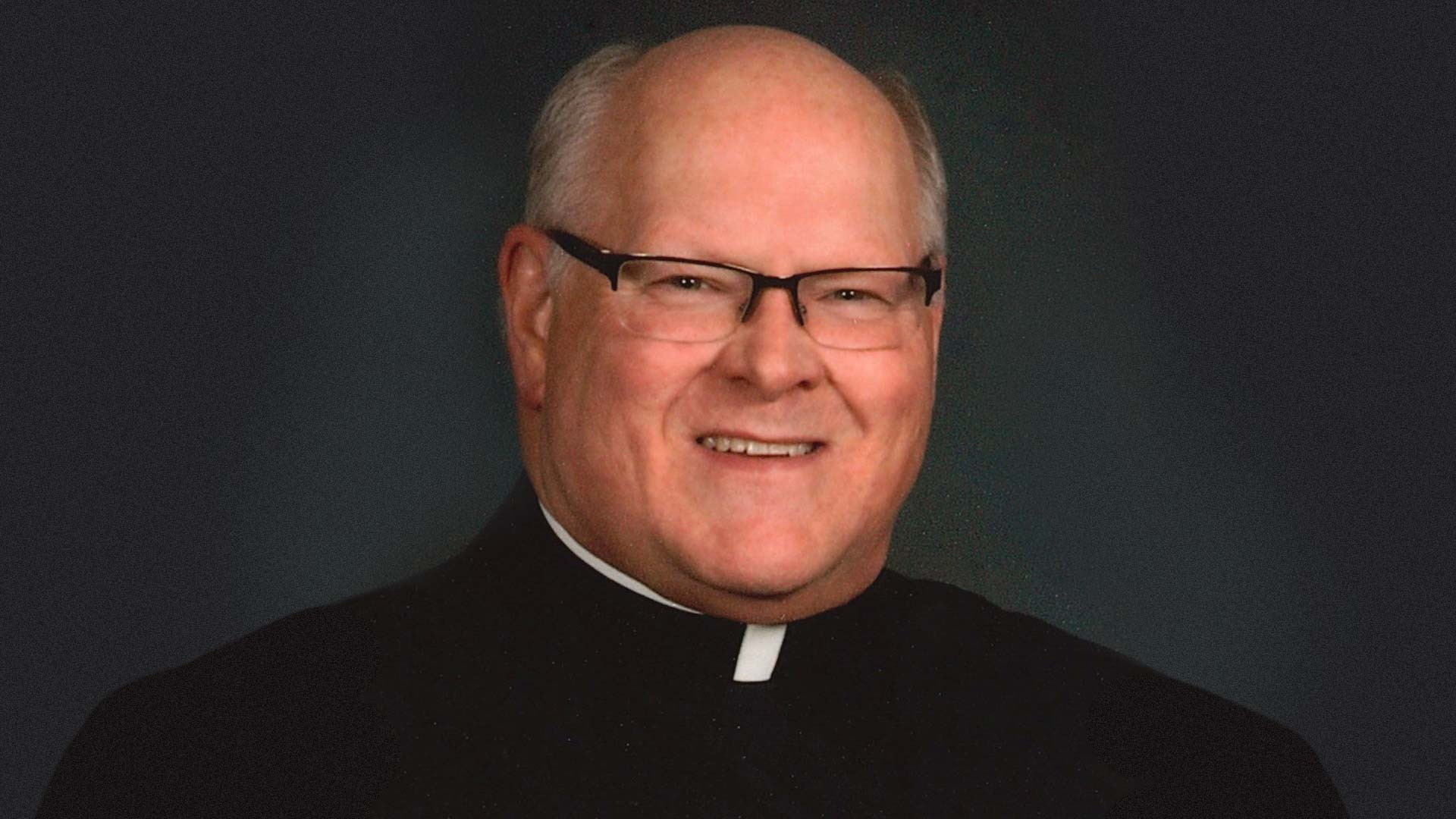 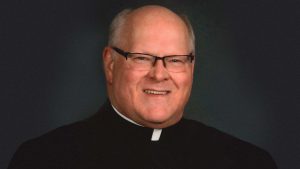 Father David Krogman is up for this month’s vocations Q&A. He was born in Adrian, Minnesota, to Buck and Rita Krogman. He attended grade school in Lismore and high school in Adrian, Minnesota. He has 10 brothers and sisters and 14 nieces and nephews. His parents came from very large families so he has 65 first cousins. Father Krogman was ordained May 29, 1981, and currently serves as the chaplain at Avera McKennan Hospital.

I thought about the priesthood when I was in grade school. I didn’t become serious about a vocation until I was in college. Because I graduated from a Lutheran college, I was required to take religion classes and began studying my faith at a deeper level. When I was working in Minnesota, a gentleman who I worked with had been in seminary. He asked me if I ever thought about a vocation and if I did, I should give it a try. He also told me to give the seminary two years, then I would know. I took his advice, and I am glad I did.

I love history. I enjoy the history of the Church, studying about the holy men and women of our faith and how the Holy Spirit moved in their lives. I enjoy studying the various councils that have occurred and events that have resulted in reform. I enjoy learning about the various religious orders of women and men who have done so much for our universal church throughout the centuries.

My mom and dad and my grandmother, also the late Father Joe Murphy, Father Gary Ternes, and my classmate Father Greg Frankman. We were together at Sacred Heart in Aberdeen, which was a very good and holy experience for me.

My favorite parts of being a priest would be celebrating the Mass and administering the sacraments.

I had several jobs before entering seminary. I was a chicken killer for Campbell Soup Company. I also worked on construction on Interstate 90, a hospital orderly, a waiter, and a bartender. My degree is in criminal justice and sociology, so I got a job in the state of Minnesota investigating fraud, mostly welfare fraud.

St. Anthony: I attended St. Anthony grade school in Lismore, Minnesota, and was given a novena to St. Anthony at my confirmation. I was 11 years old at the time and since then have prayed this prayer almost daily. I found the prayer to be comforting, especially when I was an Air Force chaplain serving in the first Desert Storm. St. Anthony is more than just the saint who we pray to for lost items.

I read, swim and also like to go to pawn shops and flea markets.

In my 41 years as a priest, I have led 16 religious pilgrimages as the spiritual director or as a host in Europe and Asia. God willing, this September, the pilgrimage will be to the world-famous passion play in Oberammergau (Germany).

How can we best help you become a better priest?

The continued prayers of the faithful are most helpful.

I would choose Pope St. John XXIII. I would like to hear his take on how he sees the beautiful documents and the works of Vatican II being implemented in the 21st century. St. John XXIII also had a reputation for being jovial, and I believe a meal with him would be quite enjoyable! 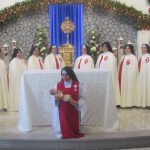 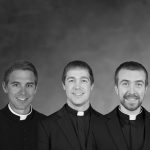