Use your God-given freedom to “do human” well 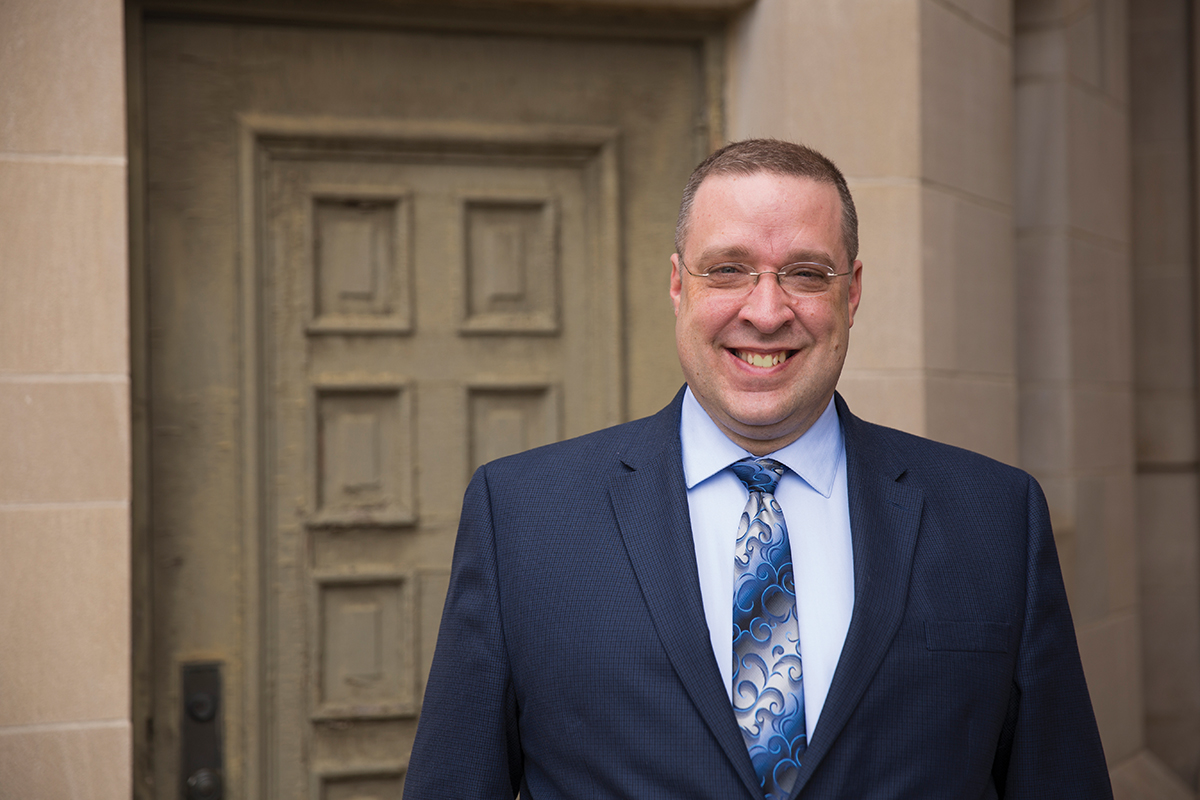 The early 20th century convert G.K. Chesterton once described the United States as “a nation with the soul of a church.” Taking that idea one step further, we could fairly say that the central doctrine of our country is freedom. In this column I’d like to think a bit more deeply about the nature of freedom: what it is, what it isn’t, and why, exactly, it matters.

In many ways, to be an American means to celebrate freedom. Just consider the formal name for the 4th of July: Independence Day, the day on which we celebrate our freedom from English rule and the birth of our own (independent) country.

The idea of freedom is deeply woven into the DNA, so to speak, of our country; it’s hard to avoid the celebration of freedom. The idea is right there in the words of the Declaration of Independence itself, signed on July 4, 1776:

We hold these truths to be self-evident, that all men are created equal, that they are endowed by their Creator with certain unalienable Rights, that among these are Life, Liberty and the pursuit of Happiness.

But what, exactly, do we mean by freedom?

For most of us, the definition that comes to mind when we think about freedom is usually something like, “the ability to do what I want.” In other words, to be free means I can choose what I want to do, when I want to do it, with the typical caveat that it can’t be something that harms someone else (I’m not free to take your money, for instance).

To use more precise language, it means that we have the right to self-determination. I, alone, can determine the course of my own life; no one else can determine it for me.

This sense of freedom is sometimes described as “freedom from coercion,” meaning that to be free means I am free from any limitations on my actions (again, on the condition that I do no harm to others in the process). And it is definitely one dimension of freedom, and it is the dimension with which we are most familiar.

“Freedom from coercion” is not, however, the only dimension of what it means to be free. In fact, it is not the most important dimension of freedom. For when we look to not only God’s Word as found in the Bible and in the teachings of the Church, but also when we look more deeply at the nature of human experience, we see there is another, deeper dimension of human freedom, one which we too often neglect.

It is the interior freedom to excel, to strive to “be all that we can be.” It is the kind of freedom possessed by those who “do human” well.

Just as there is a certain freedom experienced by the professional athlete when they are “in the zone,” so too is there a freedom which we experience when we are “in the zone” of being human, of thriving as a human being. Or think of a high-performance sports car when it is finely-tuned with a full tank of gas—it is capable of excellence as a car.

While in the case of our car it is the car maker, in the case of us it is our God. To “do human” well we have to be attentive to what He has revealed to us about how we are to live.

Too often we tend to see God’s teachings as limitations on our freedom. In fact, His Word is not a limitation but is actually the condition for our freedom.

If we want to be truly free, we need to follow His commandments, because like the owner’s manual for our cars, His teachings hold the key to our perfection, to our thriving, to our fulfillment—to our freedom.