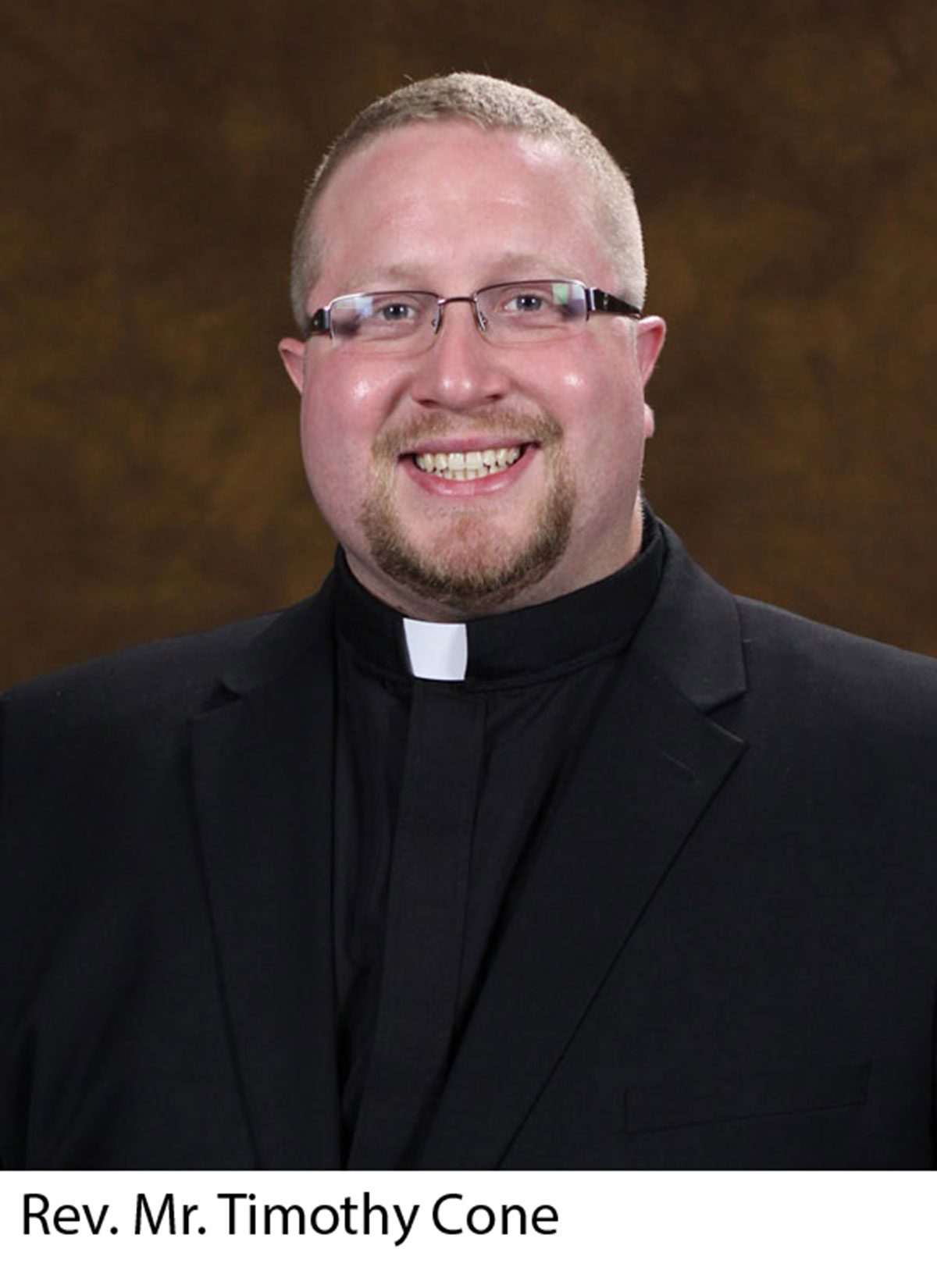 A seminarian for the Diocese of Sioux Falls, Timothy Cone, will be ordained, God willing, to the priesthood on Friday, May 31 at 11 a.m. in the Cathedral of Saint Joseph, Sioux Falls.

He has an older brother, two older sisters, and one younger sister. He grew up going to the Cathedral of Our Lady of Perpetual Help in Rapid City.

He received his Bachelor of Music in Music Education from the University of South Dakota, Vermillion.

In 2013 Timothy became a seminarian for the Diocese of Sioux Falls.

He began his seminary studies at St. Paul Seminary School of Divinity in St. Paul, MN and will complete them this month.

The ordination is open to the people of the diocese.