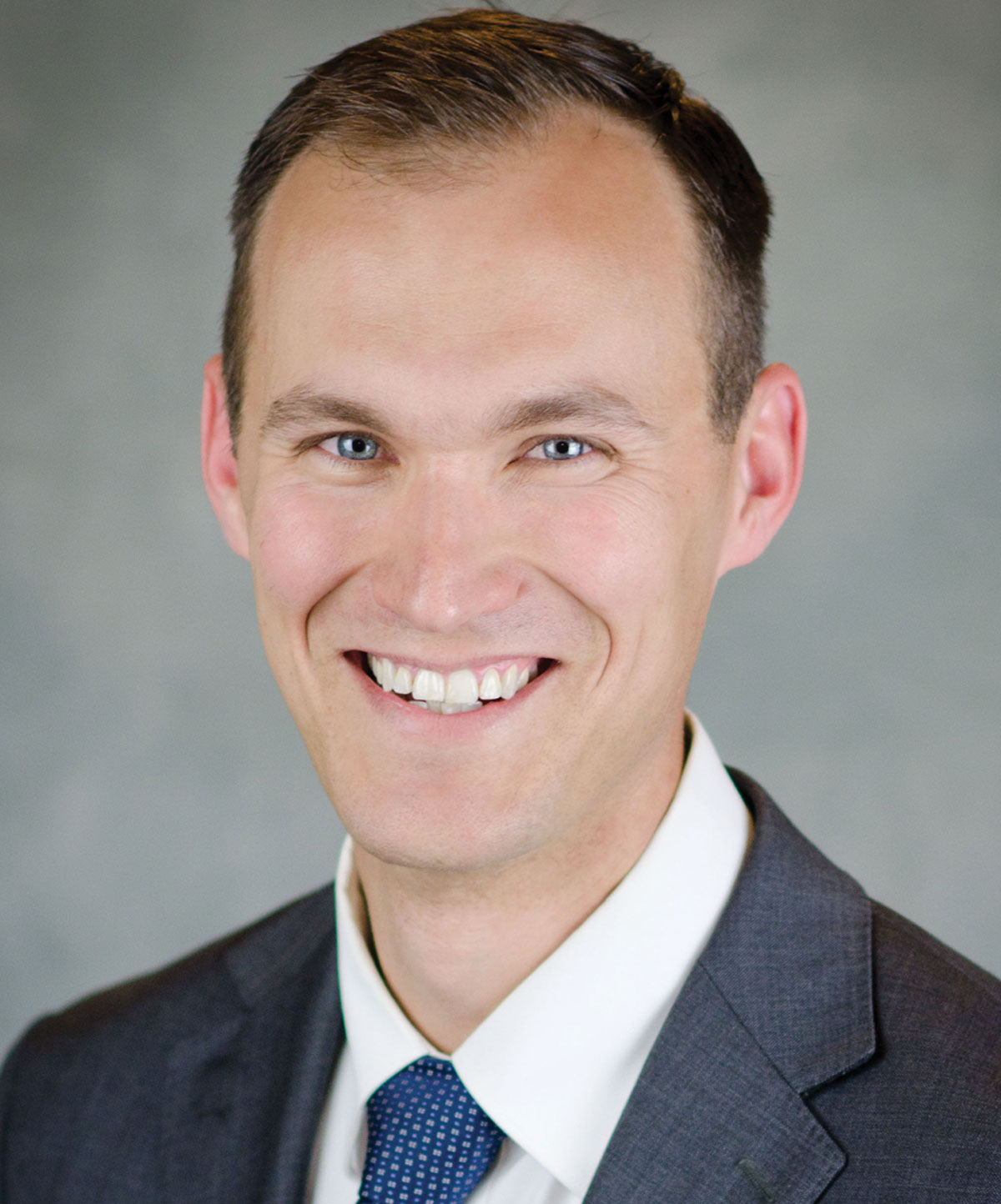 Recent headlines have made my head spin.

For example, a new scientific technique, termed “mitochondrial transfer,” has raised the specter of human beings scientifically engineered from three or more “parents,” with numerous actual cases reported. Along similar lines, CRISPR technology, the molecular tool designed to edit genes, has been used to genetically modify babies. “Should the rich be allowed to buy the best genes?” is now a real question one headline poses, not a line from an Aldous Huxley novel.

Follow that with a report in the prestigious New England Journal of Medicine this spring that “a man delivered a stillborn baby.” A woman, who identified herself as a “transgender man,” went to an emergency room with severe abdominal pain. Her medical records identified her as a male, so she wasn’t triaged with a pregnancy in mind. By the time she was seen, her baby had died.

This is heavy stuff and highlights two characteristics of our age: previously unthinkable technological developments, and the “autonomous self,” that is, a belief that there are no due limits to what a person can or should do, so long as they want it.

In light of these strong cultural currents and rapid technological advances, we might wonder, is there any solid ground on which we can stand? Yes!

We find this stable ground in answering the call to holiness, in love and truth. It’s with this in mind that many are delving once more into the teaching of St. John Paul II.

What does it mean to be human? What is my body for? How do I learn to give and receive love? Does it even matter?

From 1979 to 1984, St. John Paul II unpacked these questions in a series of 129 Wednesday afternoon discourses given to those gathered in St. Peter’s square. As a man who had experienced deep suffering—he lost his mother, brother and father in his youth, and he lived under brutal Nazi and Soviet regimes—St. John Paul II knew these questions weren’t pie-in-the-sky but were deeply important to living an authentically human life in this vale of tears.

In this series of reflections, known as the “Theology of the Body,” the Holy Father begins with an extended reflection on Jesus’s words as recorded in Matthew’s Gospel: “from the beginning it was not so” (cf. Mt. 19).

Why start here? Because from the very beginning, St. John Paul II emphasized, God inscribed order and purpose into our human nature. This deep meaning runs through our souls and our bodies, through which we give and receive love. The great Polish pope believed if we didn’t come to see the spiritual purposes built into the order of our bodies as given to us by God “from the beginning,” humans would come to see themselves more and more as objects to be used and manipulated at will, rather than subjects called to and capable of great virtue.

St. John Paul II’s teaching, which affirmed the perennial Tradition of the faith, reminds us we can never treat other persons as mere objects to be manipulated—created and structured according to our own will. But, in order to act with virtue, that is, to act in accord with our God-given nature, we must always accept others as a gift, respecting the inherent order of God’s creation.

Such a life of virtue isn’t something we arbitrarily stumble into; it requires that we put on the mind of Christ and think deeply with the Church about the ways in which certain technologies lead us to treat humans as objects to be used, not human persons capable of great love.

For this reason the South Dakota Catholic Conference and the Diocesan Office for Marriage, Family, and Reflect Life are hosting Jennifer Lahl, the president of the Center for Bioethics and Culture, for But Should We? The Ethics of Artificial Reproductive Technology at Holy Spirit Parish in Sioux Falls at 7 p.m. on September 10.

Mrs. Lahl, a pediatric nurse, bioethicist and renowned documentary filmmaker, will be speaking about the ethical concerns presented by artificial reproductive technology. She approaches these issues from the standpoint of natural law and right reason, focusing on the real-life concerns that arise with practices such as egg harvesting, sperm donation and surrogacy.

Mrs. Lahl is accustomed to speaking to Catholic and non-Catholic audiences alike, so feel free to bring a curious friend. The event is made possible through the generosity of the Catholic Community Foundation for Eastern South Dakota. No RSVP is necessary.